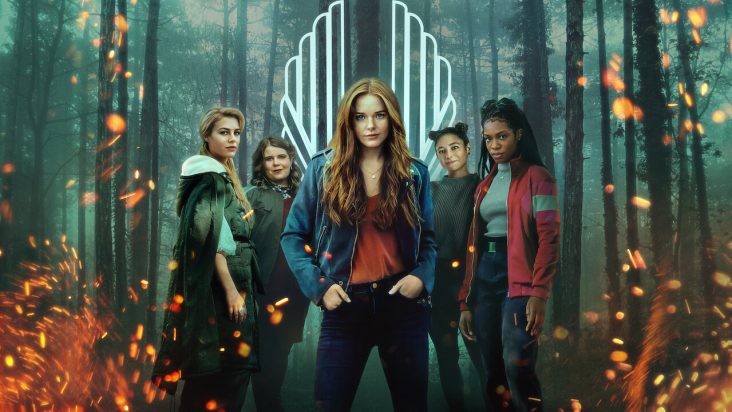 Netflix’s commitment to series has long been perceived to vary from one or the other. Sometimes, a good show meets the chopping block and bad shows get renewed. However, their commitment to the future of Fate: The Winx Saga isn’t so much of a bad decision either. Just like that, the series has been renewed for a second season. The fans will be happy to know that Bloom and the other students of Alfea College are coming back!

What is Fate: The Winx Saga about?

Fate: The Winx Saga is a Netflix Original teen-fantasy drama series based on, you guessed it, the ultra-popular cartoon series Winx Club. The series, created by Brian Young, has been directed by three directors in Lisa James Larsson, Hannah Quinn, and Stephen Woolfenden. Archery Pictures, Rainbow S.p.A., and Young Blood Productions have collaborated to make this series possible and actually pretty watchable.

Fans and those who grew up on Winx Club were surely ecstatic knowing that there was going to be a live-adaptation of their favorite series––and the numbers didn’t lie.

Did Fate: The Winx Saga get renewed for a second season?

Long story short, Netflix has already revealed through the official @NetflixUK Twitter account that the series will be returning to the streaming giant for season two!

BREAKING FAIRY NEWS… Fate: The Winx Saga will return for a second season!✨

If that’s not enough for you, then please rest assured knowing that a season two announcement video was also released by Netflix to confirm the news.

Ever since it was released on Christmas Day, Bridgerton has sat on the first-place throne for TV rankings all around the world, especially the United States. However, the series to finally bring down the number one spot is none other than Fate: The Winx Saga during the latter parts of January. Although Bridgerton did reclaim the throne, it was nice to see the fantasy series receive what it deserved.

What about the series controversy?

Since it was launched, the series was met with a handful of scrutiny––something normal for live-adaptation of huge franchises, so it’s not something new.

However, the scariest thing is that the fans aren’t blaming the quality (which is what’s normally targeted), but it was because of the cast. To be very specific, the character of Musa, whose design and overall personality are rooted in Chinese-American actress Lucy Lui, was not portrayed by someone of Asian descent. Instead, they opted for Emily Applebaum to portray the character.

Not only that, but fans also had issues with the discontinued character of Flora so Terray Harvey (Eliot Salt) could be part of the gang. There have been rumors circling around that Flora’s debut might be for the second season, but nothing’s been confirmed just yet.

In a society where representation stands tall, it does leave a huge bump on the road for the series. But obviously, Netflix isn’t moved by these controversies and is definitely not enough to warrant a cancellation of the series.

What is the expected date of the second season?

It’s a hard pill to swallow, honestly, but it’s going to take more time than expected for the series to return to Netflix. The first season of the series was filmed in September 2019 and ended around December 2019. Post-production, however, took a whole 13 months before the series could make its debut on the streaming giant. For a show that relies on visual effects and post-production magic, it does seem like time is of the essence.

The effects of the pandemic remain to be unseen with regards to the post-production of the series. Either way, it still took a lot of time to develop Fate: The Winx Saga. Nothing too surprising here.

If all goes well, then fans could see the light of day around the Fall or Winter of 2022. For this to be possible, they’d have to film within the next month or so. 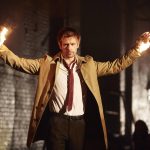 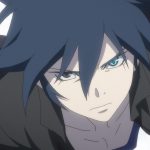