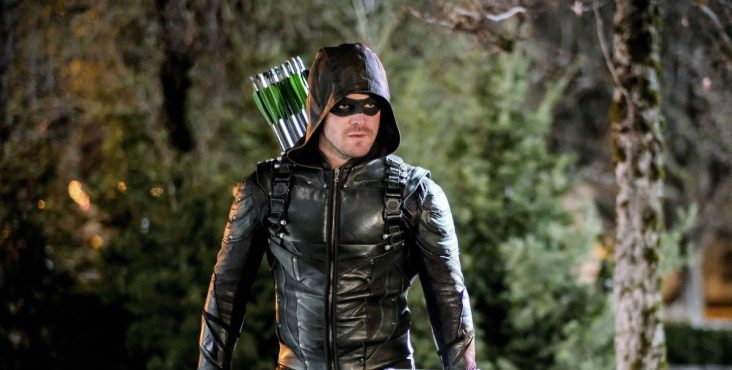 At one point in time, Fortnite was the beginning, the journey, and the end––it was that big of a game. From 8-year-old kids to those who one-tap them from 600 meters like Nickmercs, the game will go down as one of, if not, the biggest games of the decade.

However, some of the game’s coolest features are those with the biggest icons. Travis Scott, check; The Avengers, check; now, Green Arrow––a massive check. Fortnite presents to you: the Emerald Archer––and we’re lucky enough to have some reactions from the real-life equivalent.

Sporting the classic green, the bow, and of course, the arrow, Fortnite decided to take a page from the comics and the live-action, combined, to suit all the fans either from the comic realm or The CW. Considering that the series just ended, it feels as if this is a homage the series deserves.

Stephen Amell, the former star of Arrow, has put in his thoughts about the recent crossover skin. His observation sounded as if it was from one of the earliest fans of the show where audiences were asking about where the trademark goatee is. With the comic book version of Green Arrow sporting a sexy blonde goatee, Amell brought the darker goatee to the hall of fame––and it looks like that’s what Fortnite was going for.

Sadly, Amell’s wit and charisma are no longer to be seen in the series as it has come to an end but it brings fans to some sort of otherworldly happiness knowing that the character they love is just as loved (and watched out) by Amell. The Green Arrow skin will be coming to Fortnite as a part of the January Pack on the 31st of December.

If you, however, looking to finish up your binge-watch (or start it), you can watch Arrow on Netflix with all eight of its seasons. 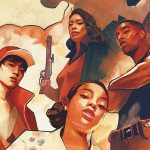 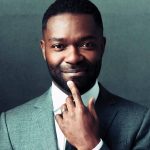