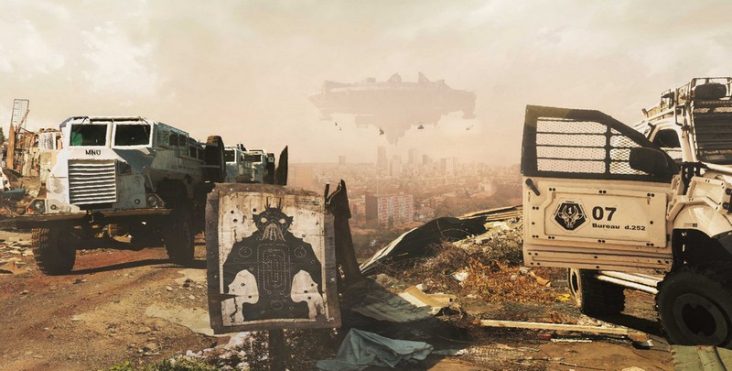 District 9 hasn’t hit the theaters yet but in an interview with SCI FI Wire director Neill Blomkamp has admitted he’d happily make a sequel.

“If this film is successful, if audiences want another, whatever, District 10, I would love to do it,” Blomkamp said. “It’s a very personal film, and it’s a universe and a place that I find incredibly creative. I’d love to go back to that universe.”

Judging by the early buzz that the film generated at the San Diego Comic-Con, I’m guessing District 10 is virtually a given. 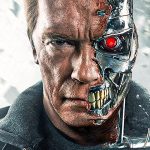 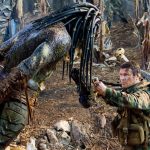