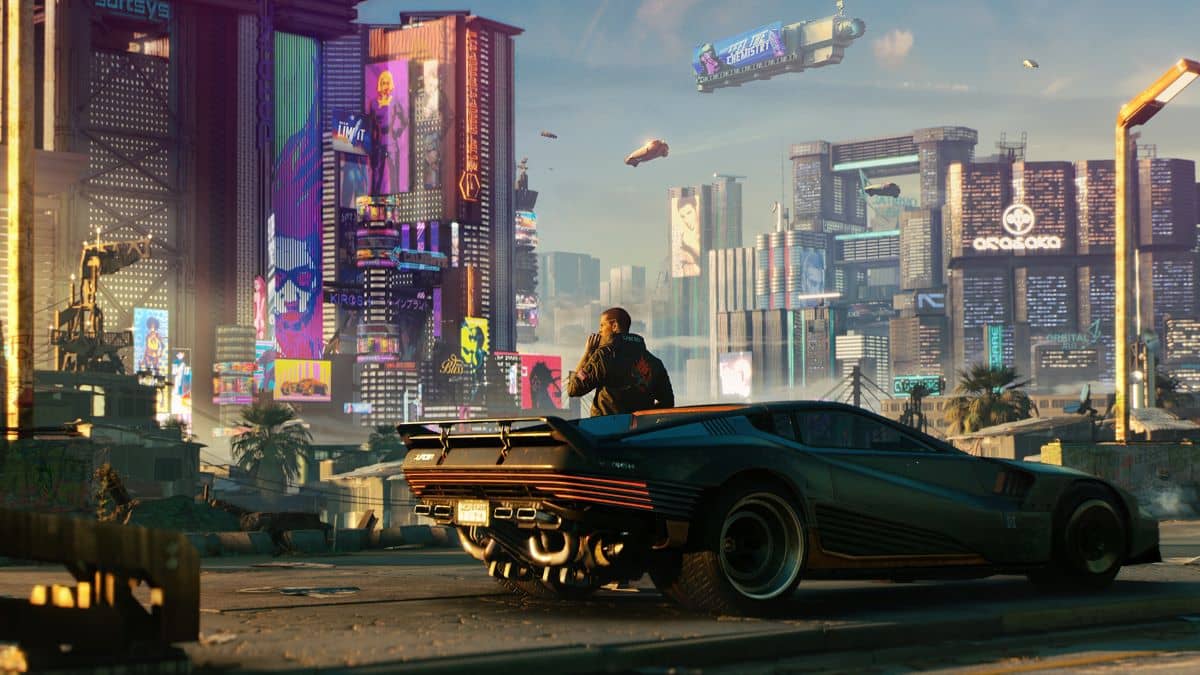 What a year it has been for all the gamers out there. Not only have the next generation of consoles released, but a handful more games to enjoy. Not to mention that Netflix has been giving the green light to a number of shows and projects that are based on video games much like that of the live-action of Assassin’s Creed. This time, the streaming giant has potential plans for a live-action for both Splinter Cell and Cyberpunk after news of their awaited animated series.

Since both video game titles are still due for an animation, take the live-action news with a grain of salt as it is pretty early in development. Until it’s been confirmed by either the creators or the streaming giant, everything is yet to be official.

Cyberpunk will already be coming to the streaming giant with its Cyberpunk: Edgerunners which is currently being developed under the studio Kill la Kill.

The live-action project was reported by Daniel Richtman who stated that they have their eyes on Keanu Reeves for the project. Reeves has a major involvement with the game––add two and two together and you have the most badass main character in the history of video-game history.

Splinter Cell, on the other hand, also does have an anime series coming to Netflix alongside John Wick‘s Derek Kolstad as the writer. The amount of Keanu Reeves-relatable content here is amazing.

However, it was suggested recently that the franchise might be adding a live-action project under their belt. The project’s casting grid does not have any of the anime’s producers and writers––suggesting that the project is an entirely new one for the franchise.

It’s a beautiful sight to see for gamers or live-action enthusiasts. With the recent news that Assassin’s Creed will be having a live-action project alongside Resident Evil‘s live-action and anime, it’s not as surprising that other franchises want to get into the heat of the moment.

However, it’s still early to tell. If anything, we’ll have to wait for Netflix themselves to announce or provide us with a trailer. The possibility of these, however, is definitely not zero.

Netflix Teases the Streamer's Next Big Thing, 'Bridgerton', from Shondaland 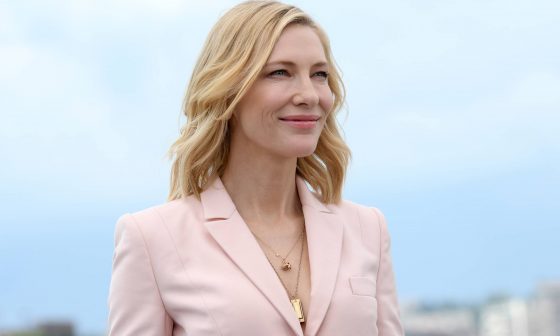 Read More
NNetflix News
Part of the most star-studded and highest profiled projects of 2021, Cate Blanchett was totally method acting with… 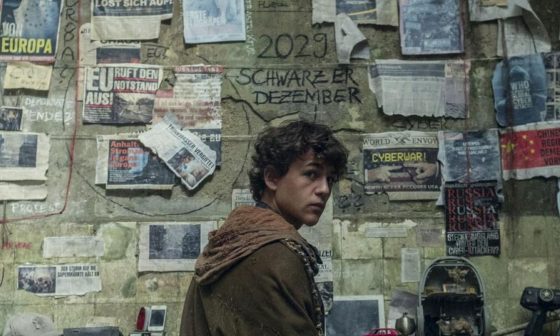 Read More
NNetflix News
It’s almost the end of 2020, but that doesn’t mean Netflix has to end its streak of releases.… 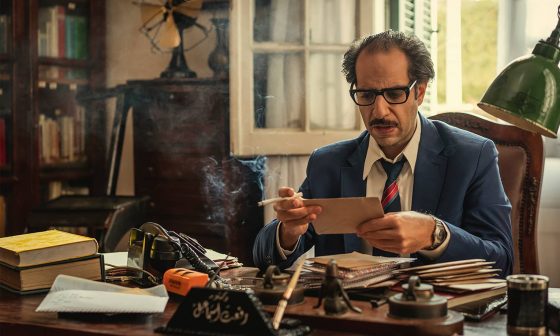 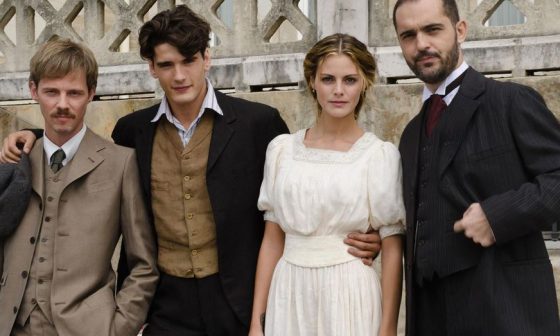 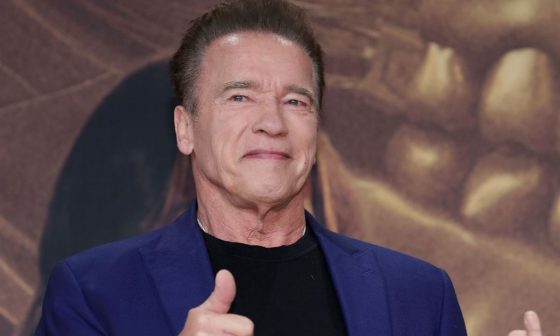 Read More
NNetflix News
Next on the list for Netflix is Arnold Schwarzenegger, Monica Barbaro, and Nick Santora’s spy series! This is… 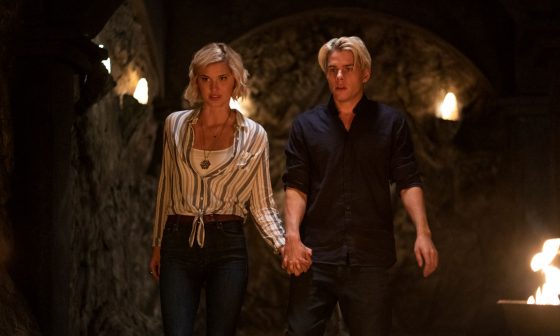 Read More
NNetflix News
How ironic is it that Netflix didn’t order another season of The Order? Not only is it ironic, but…
Follow Sci-Fi Scoop on Google News