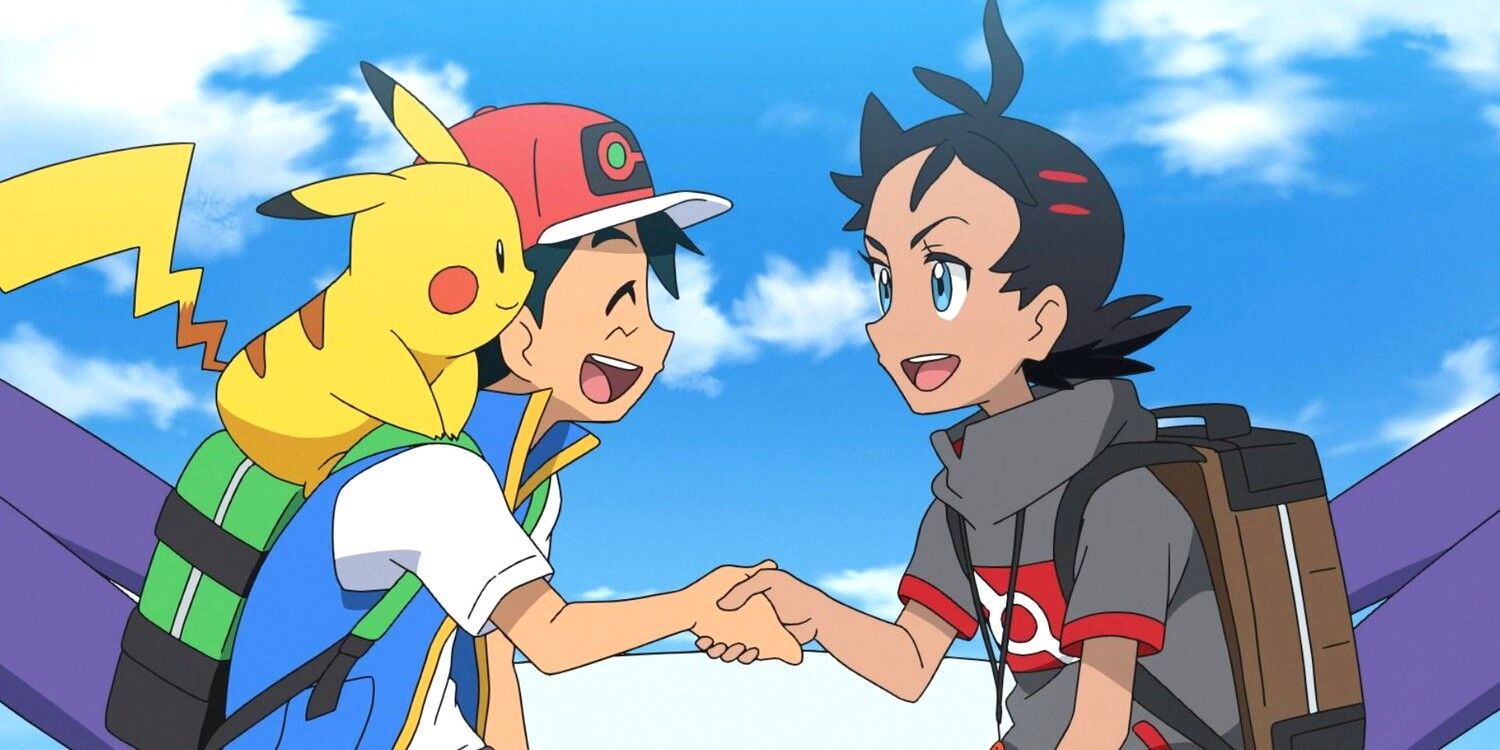 Hear ye, hear ye! To all you extreme Pokémon fans out there (and I know there are) who have considered the game, series, and other mediums a total religion, you now have the chance to become one of Pokémon’s best talents in the company. According to Daniel Ahmad, Niko Partners analyst, the Chinese-based game company, Tencent, has opened up not one, not two, but 19 Pokémon-related job listings––one even including a “Pokémon Concept Consultant.” How cool is that?!

Tencent is recruiting for 19 Pokémon related jobs right now, the most interesting of which is for a "Pokémon consultant"

Yup, you read Ahmad’s tweet right––that is, indeed, a rigorous criterion to check. Not only are you supposed to be “familiar with the worldview and history of Pokémon,” but Tencent will also be looking for applicants who have cleared all of the Pokémon games’ main stories with at least 900 hours of playtime, have reached the Master Ball tier in the latest Pokémon Sword and Shield (the highest the game lets you be in the Battle Tower), and watched more than 500 episodes of various Pokémon anime.

One thing’s for sure––if you get hired, man do you deserve it. Those who are lucky enough will be responsible for assessing parts of the game such as how it plays, the characters involved, systems, and the art of the upcoming games––all to ensure that they “faithfully restore the Pokémon worldview.”

However, the listing for “Pokémon Concept Consultant” has been removed––but that doesn’t mean all of the listings are gone.

Ahmad has speculated that the listings are for the development of another Pokémon game, Pokémon Unite. The game is reportedly a 5-versus-5 strategy battle game that has slowly been in the works for smartphones and the Nintendo Switch. Currently, Tencent has been given the green light by both Nintendo and The Pokémon company to work on the project.

The DC Multiverse is Coming: DC Films Upping Their Game Through 'The Flash' 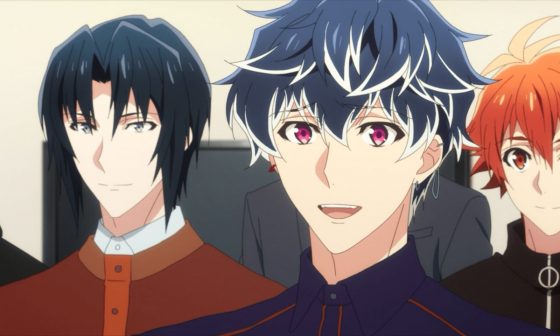 Read More
NNews
The second season of the IDOLiSH7 anime, IDOLiSH7 Second Beat!, ended on Sunday. Note, however, that although that…

Read More
NNews
At the end of Avengers: Endgame (assuming that you’re one of those who contributed money to the biggest hit of… 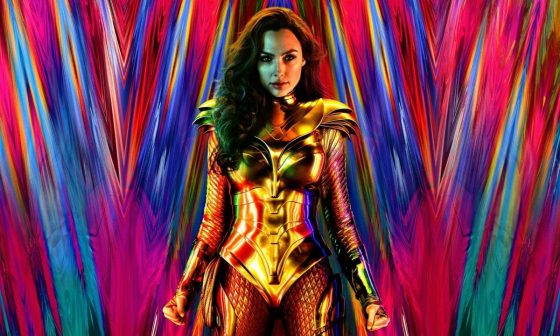 Read More
NNews
As we may all be aware of by now, Gal Gadot’s version of Diana Prince or Wonder Woman… 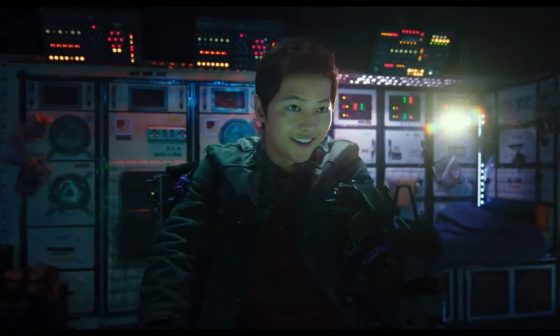 Read More
NNews
Western depictions of science-fiction have quickly put viewers on the edge of their seats. However, the eastern side… 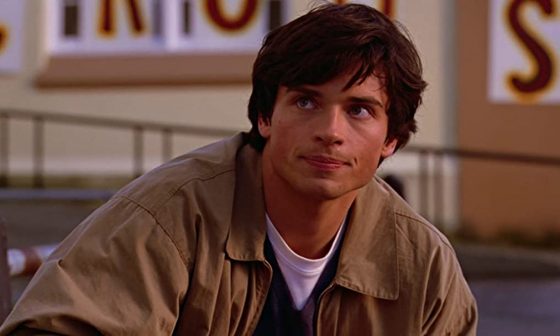 Read More
NNews
It has become known that the two-series finale for Smalville is sheduled to air on Friday May 13th, 2011,…
Follow Sci-Fi Scoop on Google News