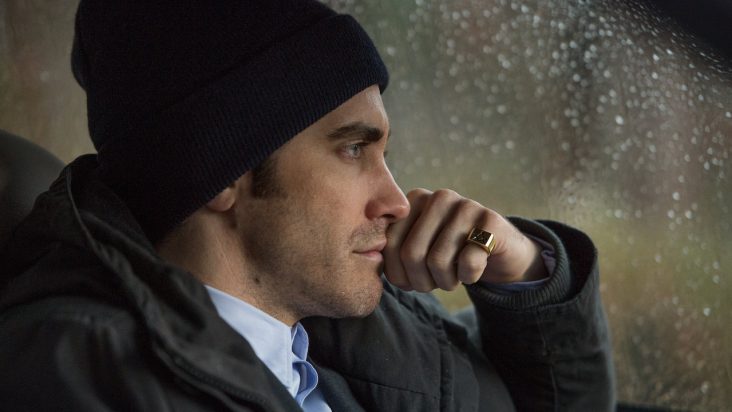 Want something old but not so old to watch this week? Here’s one for you. After almost a decade, the thriller movie Prisoners showcasing an ensemble cast finally comes to Netflix.

What is Prisoners About?

You might have watched the film when it premiered but are looking to refresh your memory. Watch the YouTube trailer below:

The first suspect, an RV driver Alex Jones who had parked on the families’ street, gets arrested by Detective Loki but later released due to lack of evidence against him.

Keller Dover, Anna’s father, gets desperate and decides to take matters into his own hands to find his missing daughter. In the process, he sort of losses his mind, begging the question, when does one cross the line between seeking justice and becoming a criminal?

The movie received an above-average score of 70% on Metacritic, indicating favorable reviews from 53 critics. It obtained an 81% rating on the Tomatometer and an 8.1/10 score on IMDb.

Hey, it wouldn’t hurt to watch the film again on Netflix. 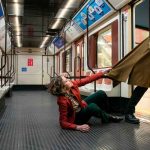