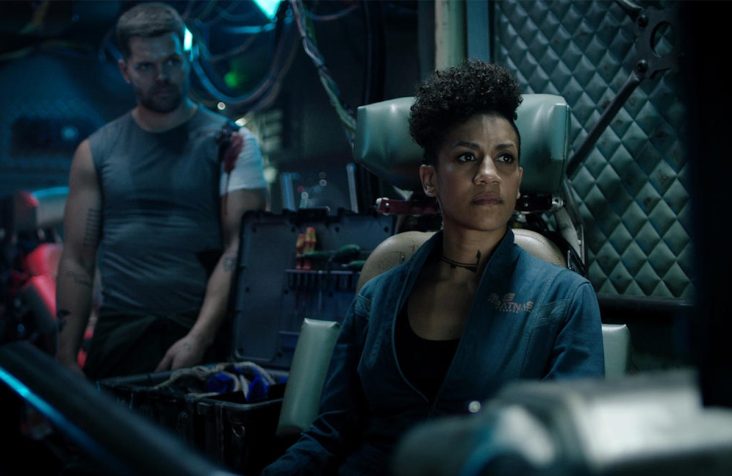 Another one bites the dust for Amazon Prime. The Expanse is slowly approaching the end of the road but fear not, Mark Fergus and Hawk Ostby have a great plan ahead of the season and, unfortunately, the series finale.

Allow me to interrupt this maddening moment in history to say how much I love the Amazon Prime show, The Expanse. So brilliant.

The Expanse (Amazon) is absolutely outstanding, takes a few episodes to really kick off, but it didn't take long to get through 4 seasons.

Altered Carbon (netflix) it's about a future where people don't die (their consciousness gets moved to another body). Really good also!

On the 16th of December, the fifth season of the sci-fi series hit Amazon Prime. Based on the long-running book series by James S.A. Corey (or Daniel Abraham and Ty Franck), the sixth and final season of the book adaptation has already been ordered and is now in the running for a premiere date in the latter parts of 2021. If you can’t wait that long, there’s a little bit of information out there on how both Fergus and Ostby will be approaching the ending––and it’s as simple as ever.

Fans are to expect to find the ending in the source that started it all––the book series. However, expect also that it won’t be spot-on, just like any source material-based series or films. Of course, the cast and crew are given the freedom to bend the story.

“I’ve always looked at the show as being a sort of retelling of the same story, so it feels very independent to me from the book version. I don’t think there’s a need there to keep those working in lockstep, which gives us some freedom,” Abraham told SYFY WIRE. “Even as we’re keeping true to the spirit, moving into the last act of the show there’s a natural shape to the show and the underlying story, and I think putting those two where they reinforce each other and get to a graceful stepping off place has been, creatively, really satisfying and effective.“

If you have, however, read the book already and have been considering yourself spoiled for the past couple of seconds, don’t be. Abraham promised that there will still be a handful of surprising scenes and moments––even if they know how everything ends. Now that’s something to look forward to. 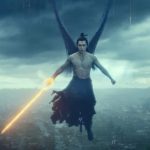 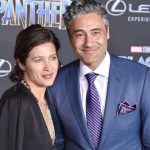