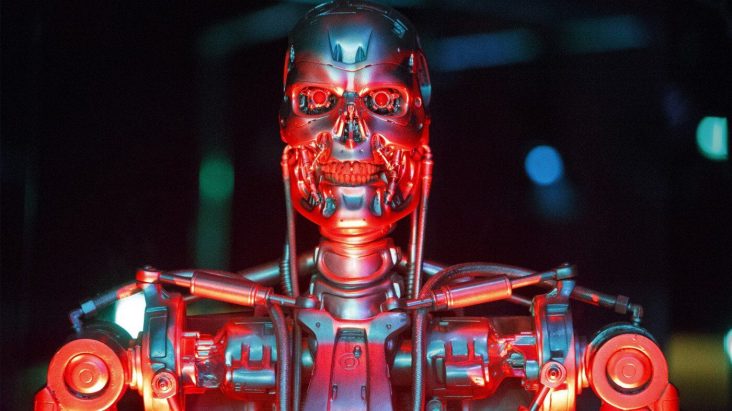 Get to the choppa! The cinematic life of The Terminator might be finished for a little while––but you know how it works, right? The violent droid with an Austrian-accent is totally indestructible. One of the few pieces of evidence of this is Netflix’s plan to make it into an anime. Here’s everything you need to know about The Terminator anime so far.

Who is attached to the Terminator anime?

The legendary Mattson Tomlin will be responsible for the show––and we know what he’s capable of, don’t we now? The Project Power and The Batman screenwriter is set to serve as the executive producer and showrunner of the adaptation and will be co-produced by Skydance, the current owner of the rights of the franchise, and Production I.G. Since 2018, Production I.G has been collaborating with the streaming giant for a handful of series like Ghost in the Shell: SAC_2045 and Neo Yokio.

What is The Terminator all about?

The specific plot details haven’t really been disclosed to the public just yet. However, anime and the storyline of what we know The Terminator to be as is as interesting as it gets. How will certain animation styles pair with the violence of the movies? The action? In any case, the foremost attraction of the franchise has always been the epic action scenes, and the fact that we’ll be able to see it depicted through the Japanese-style of animation would probably take any man into anime heaven.

“Anyone who knows my writing knows I believe in taking big swings and going for the heart,”  Tomlin said in a statement. “I’m honored that Netflix and Skydance have given me the opportunity to approach Terminator in a way that breaks conventions, subverts expectations and has real guts.”

“Terminator is one of the most iconic sci-fi stories ever created — and has only grown more relevant to our world over time. The new animated series will explore this universe in a way that has never been done before,” John Derderian, Netflix’s VP of Japan & Anime, added. “We can’t wait for fans to experience this amazing new chapter in the epic battle between machines and humans.“

The most terrifying killing machine in sci-fi history is back, just like it promised. Project Power’s Mattson Tomlin and legendary anime studio Production I.G are teaming up for an animated series set in the Terminator universe.

History of The Terminator

Back in 1984, James Cameron and Gale Anne Hurd were responsible for putting the franchise on the map. The story of the robot assassin sent to the past to murder the only threat to the upcoming machine advancement was one of the greatest ideas to ever grace the entertainment business. After the original The Terminator movie came 1991’s Terminator 2: Judgment Day––and to this day, both are still cinematic strongholds. Everything that came after those two, however, unfortunately, came short.

Terminator: Dark Fate, the newest installment to the franchise, was a revival with James Cameron as the executive producer. Contrary to the past, the Tim Miller-directed film was met with positivity––but was, again, a box office flop. Despite some of the most disappointing outcomes of a franchise, the box office of all six movies came to over $2 billion. However, the franchise just isn’t the same as it was before––especially if your first two movies are in anyone’s top ten lists of movies of all-time.

Now, maybe a brand new medium could be the solution to all this––a fresh new start with fresh new animation. Machines against humans in anime form have never sounded so good, has it?

“I asked my long-time friend and colleague Mamoru Oshii what he thought about the idea of turning the Terminator into an animated series,” said Mitsuhisa Ishikawa, president and CEO of Production I.G. “His response was ‘Ishikawa, are you out of your mind?’ At that instant, I was confident we should get onboard. As huge fans, our team at Production I.G is putting their heart and souls into creating this series. We hope fans will enjoy it!”

Now, Netflix boasts of quite the library of cinema-inspired animes like Pacific Rim and Kong: Skull Island. 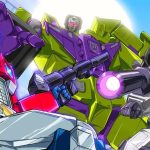 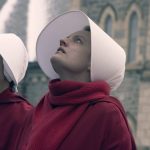