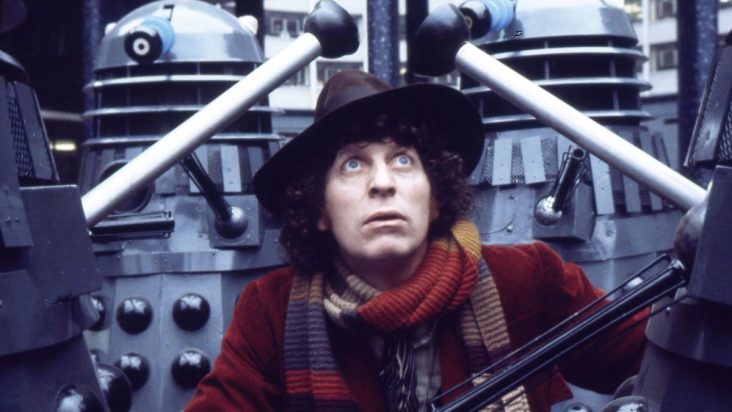 In what is possibly the coolest news so far this week, the Daily Express reports that Tom Baker may return for a cameo appearance once Matt Smith takes over from David Tennant as the new Doctor Who.

Insiders on the popular sci-fi series say discussions have already been held for the now 75-year-old actor to return alongside Elisabeth Sladen (aka Sarah Jane Smith). Sladen first appeared with the 3rd Doctor (played by the late Jon Pertwee) and remained in the series with Tom Baker’s incarnation until 1976.

Tom Baker is the longest-serving Doctor Who having played the fourth Doctor for seven consecutive seasons from 1974 to 1981.   He has also appeared in a number of Doctor Who documentary specials since his final appearance in the series 28 years ago.

At this stage, the BBC have not confirmed the newspaper report. 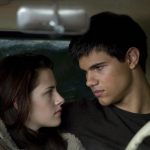 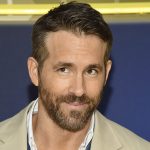