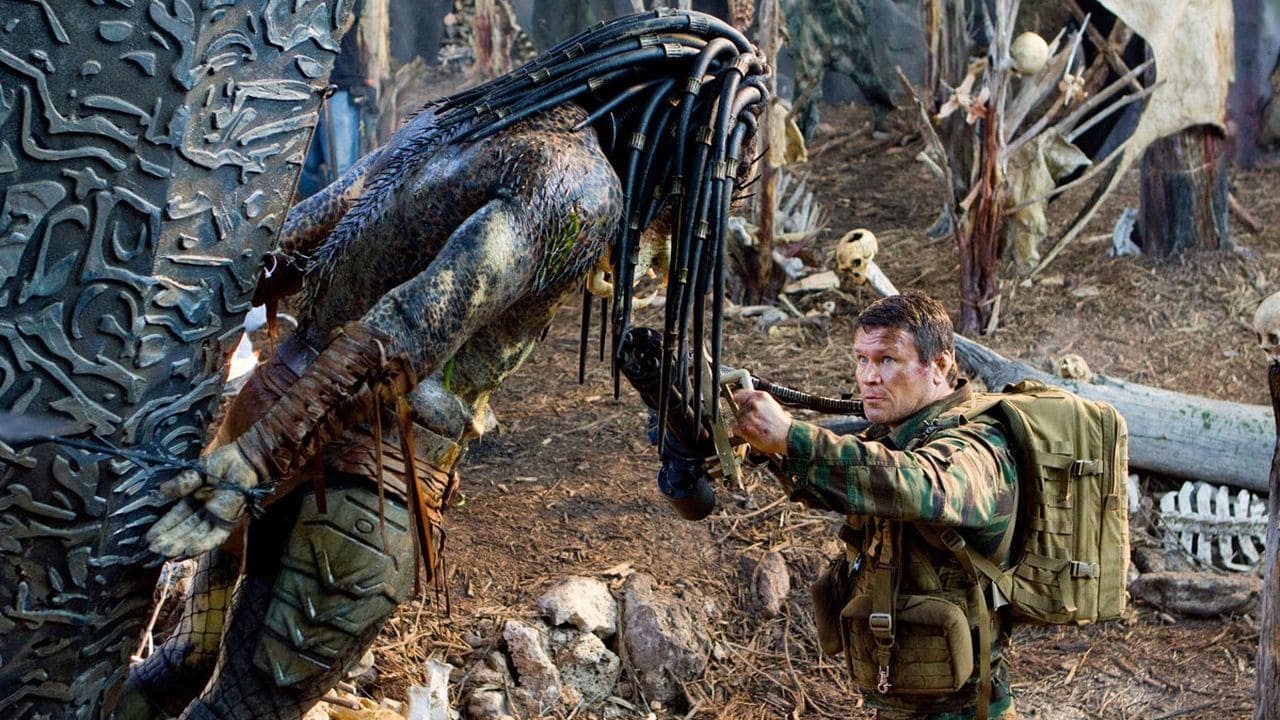 Virgin River is back! Is there anything else I should say? We’re just happy that the romantic-drama series is back on Netflix for a second season. The real question here is… when? Here’s everything you need to know about the upcoming season of  Virgin River, from cast announcements to updates on production––everything you’re going to need to know will be found here.

First of all, Virgin River is a romantic-drama Netflix Original series and is based on the legendary novels of the same name by Robyn Carr. As for the production of the series, Sea To Sky Productions ULC. has spearheaded that part of the series whilst they filmed in Canada.

On the 9th of December, 2019, the first season of Virgin River was released. Audiences started to pick the series up and enjoy all of its 10 episodes. In little to no time, the series went from just-released to one of Netflix’s biggest hits. The creator of the novels, Carr, spoke to the Washington Post about what was then a recent achievement:

“It’s so exciting to be a part of the romance genre movement taking place in Hollywood. I’ve been telling my readers to think of it as a brand new ‘Virgin River’ adventure with your favorite characters.”

To add to that, the future of the show is also in really good hands. Not only will the second season of Virgin River be out soon enough, but the third season of the show was already renewed and to everyone’s delight––production will be underway as soon as COVID restrictions have been lifted, so it might be a while.

We don’t know if the creator of the series, Sue Tenney, expected the success of the series but even before the first season released on Netflix, the second season of the Virgin River was already renewed. The filming for the second season started on the 9th of September, 2019, and ended on the 17th of December, 2019 as it took place in Vancouver, Canada to film. Let’s just forget that the series’ story is supposed to be in California.

The second season of the series was announced a week after the series premiered on the streaming giant. It was announced by the official @netflixqueue, what was then the See What’s Next account.

#VirginRiver has been renewed for a second season and the cast — not to mention Martin's dog — is very excited about it! pic.twitter.com/BI7ieZ4Kxd

As for release dates, well, that’s a hard bargain for Netflix and the series since COVID is still lingering around. However, there’s been news that the release date would be as soon as the fall of 2020––and it’s not scheduled for the month of October. That means that the upcoming season will be available to watch in the latter parts of the year, November or December. If anything, the best guess we have will be in December as it does mark the anniversary of the series on the streaming giant.

Fortunately for those who absolutely adore the cast, they’ll be back for more. Most of the main cast have confirmed their re-appearance for the second season. The list includes Martin Henderson, Alexandra Breckenridge, Jenny Cooper, Grayson Maxwell Gurnsey, Benjamin Hollingsworth, and Colin Lawrence.

Of course, with the main cast comes additional ones, just like any season renewal, am I right? Here are the new faces to expect for the upcoming season: Carmel Amit as Jamie, Keith MacKechnie as Nick, Donald Heng as George, Steve Bacic as Wes, Lane Edwards as Sheriff Duncan, Thomas Nicholson as Leo Cavanagh, Trevor Lerner as Bert Gordon, Garfield Wilson as Zeke, and Andrew Zachar as Tom.

The upcoming season will be as exciting as the series first started. With a bunch of new faces, new stories, and even more audiences to persuade. All credit goes to Robyn Carr, Sue Tenney, the stars of the show, and the crew behind it!

'You' Season 3: Release Date, Cast Updates, and more about the Psychological-Crime Drama

'Good Girls' Season 3: When is the Newest Season of the TV Drama Releasing?