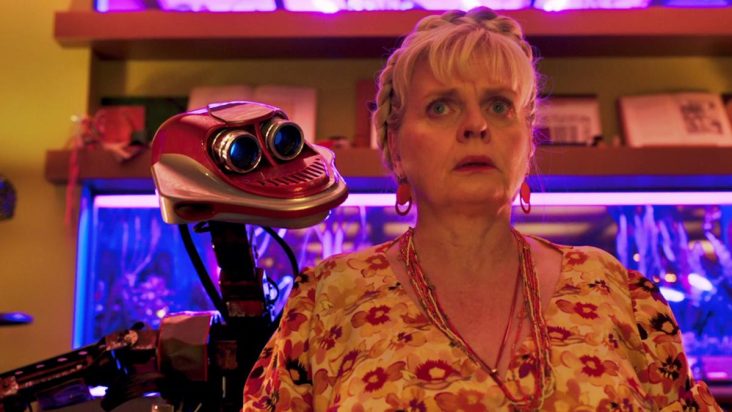 A new sci-fi comedy film by Jean-Pierre Jeunet is cooking. The movie Bigbug is set to debut on Netflix on February 11 2022.

The film depicts a world where artificial intelligence is available to everyone, making people depend on androids for the simplest chores.

Netflix released the movie’s trailer a couple of weeks ago, adored with the description, “A groups of bickering suburbanites find themselves stuck together when an android uprising causes their well-intentioned household robots to lock them in for their own safety.” Watch the trailer video below:

Bigbug is set in 2045 when technology is so advanced that mankind can fulfil its innermost desires. But four household bots shockingly take their own owners’ hostage in a peaceful suburban home. The home imprisonment forces an estranged family, a noisy neighbour and an entrepreneurial sex robot under one roof.

Meanwhile, in Yonyx, a new generation of androids are attempting to take siege. However, the oblivious humans are caught up with feuding with each other in front of their bewildered house robots. 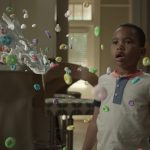 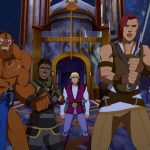