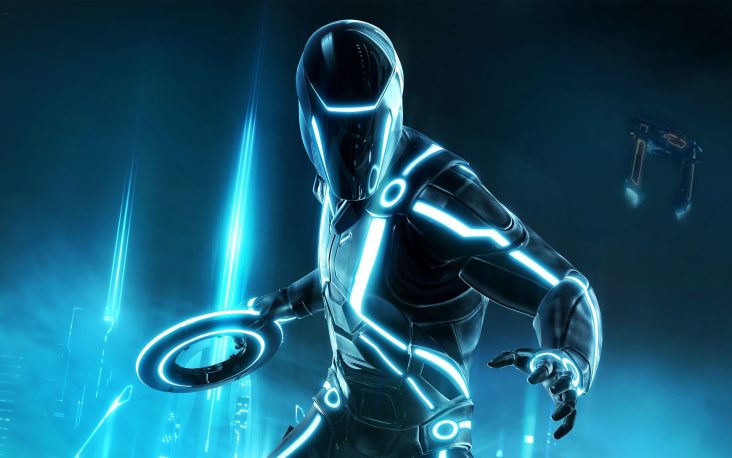 Today marks the 27th anniversary of the release of Tron (released in the USA July 9, 1982) and coinciding with this comes a little news about the sequel.

Walt Disney Studio’s have announced that footage from the new film, also confusingly titled Tron, will be screened at this years San Diego Comic-Con. on Thursday July 23 at 11am. Alongside their announcement comes a synopsis of the $200M film:

Tron is a 3D high-tech adventure set in a digital world that’s unlike anything ever captured on the big screen. Sam Flynn (Garrett Hedlund), the tech-savvy 27-year-old son of Kevin Flynn (Jeff Bridges), looks into his father’s disappearance and finds himself pulled into the same world of fierce programs and gladiatorial games where his father has been living for 25 years. Along with Kevin’s loyal confidant (Olivia Wilde), father and son embark on a life-and-death journey across a visually-stunning cyber universe that has become far more advanced and exceedingly dangerous.

Finally, a few days ago CC2K posted a review of what is said to be an early draft of the Tron script. There are some caveats in their article that indicate the script they’ve reviewed has likely since been changed (especially since a new screewriter is now on board) but the degree to which it may or may not have been changed is uncertain. In any case if you’re interested in a little more insight into what the sequel holds (and a few spoilers) head on over and read the review here.

As yet no release date for Tron has been announced, although it is currently slated for sometime in 2011. 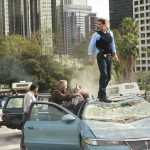