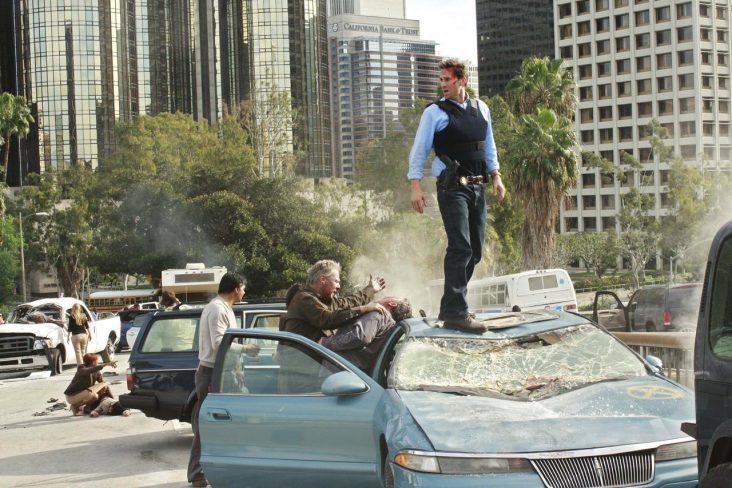 Flash Forward, the high-concept drama premiered strong, then dropped steadily in the ratings. The show was already at the edge of cancellation mid-season 1, but ABC did order full season 1, so at least show fans were able to see the ending of the season 1. Still, it’s sad that there will be no Season 2. Share your thoughts in the comments. 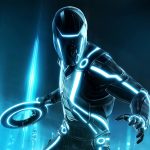 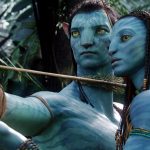