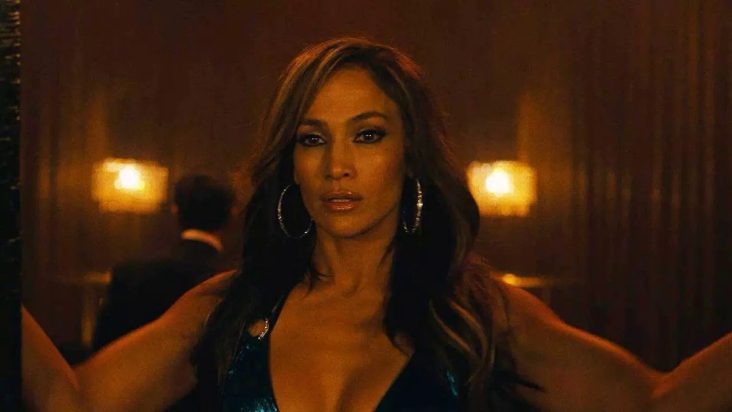 Jennifer Lopez is about to embark on a mission to save the world. On Tuesday, the actress revealed her role in the upcoming futuristic sci-fi thriller Atlas through Instagram as she uploaded a photo of herself clutching the project’s screenplay and expressed her delight at being a part of its completion.

Lopez will play the main character, who is battling for humanity in a future where a rogue artificial intelligence soldier has decided that the only way to end conflict is to eliminate humankind. Atlas will have to work with the one thing she fears the most–another A.I.

The film is part of Lopez’s Nuyorican Productions’ new creative partnership with Netflix, in which Lopez, Goldsmith-Thomas, and longtime manager Medina will produce a slate of films, television series, scripted and unscripted content, with a focus on projects that support diverse female actors, writers, and filmmakers. Brad Peyton, the director of Rampage, is in charge of the project. The most recent draft of the script is based on Leo Sardarian’s original script–written by Aron Eli Coleite. Safehouse Pictures’ Joby Harold and Tory Tunnell will produce, as will ASAP Entertainment’s Peyton and Jeff Fierson, as well as Lopez’s Nuyorican Productions’ Elaine Goldsmith-Thomas and Benny Medina.

The Mother, directed by Niki Carpo, and The Cipher, based on Isabella Maldonado’s novel, are the first two projects to be revealed, both starring Lopez. Lopez will also be seen in two future films: the romantic comedy Marry Me, which she will star in alongside Owen Wilson, and the action comedy Shotgun Wedding, which she will star in alongside Josh Duhamel. Both films are set to be released in 2022.

There’s yet to be any release date or production date for this new Sci-Fi movie, but we’ll keep you posted on any updates. For the meantime, who are you rooting for as co-stars in this upcoming movie? Comment them below! 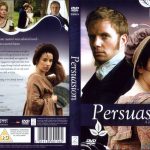 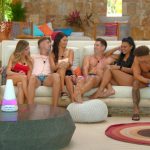