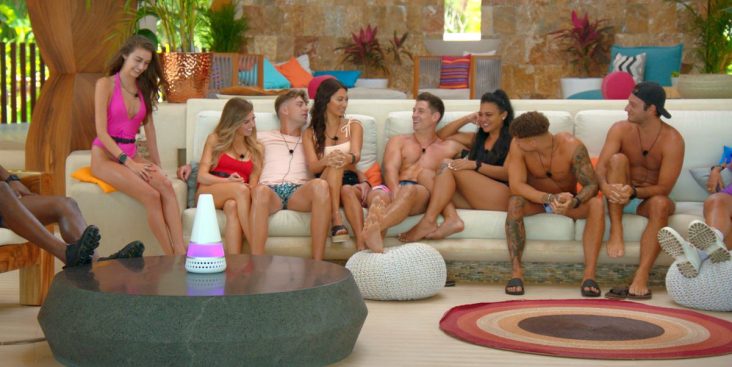 During the pandemic last year, Too Hot To Handle gripped the globe, with hordes of fans coming in to watch the racy Netflix dating competition. This month, the popular dating show returns for a second season. Find out when it will be available on Netflix, who will star in it, and what to expect.

The show has been renewed for a second and third season, with Thames and Talkback from Fremantle producing the two seasons back-to-back in a new location in the Turks and Caicos Islands, according to Deadline. Season 2 will be released in two installments on Netflix. The first four episodes will be available on June 23, with the final six scheduled on June 30. This means it will air on the same day as Love Island, ITV Studios’ popular exotic location reality series, which launches on ITV2 in the United Kingdom on June 28.

The series follows ten attractive, sexually active singles who are selected from all over the world and transported to paradise for what they assume will be the vacation of a lifetime. Instead, they’re unwittingly going on a four-week battle to be completely abstinent with one another (and with themselves) in exchange for a share of the $100,000 reward on the other side. Contestants are constantly monitored, and if they are caught breaching the rules, money is deducted from their award.

Too Hot to Handle had a unique twist: the competitors had to avoid physical human contact for four weeks or risk losing their prize money at the end of the game. A second season of the reality show may need to change things up in terms of the surprise. Forced celibacy may no longer have the same effect now that everyone understands the premise. Contestants signed up for the series without knowing what they were getting into, just like the first season, because Netflix kept it a mystery. Too Hot to Handle contestants assumed they had joined up for Parties in Paradise to mask their true identities.

Too Hot to Handle was earlier lauded by Netflix co-CEO Reed Hastings as the streaming service’s ‘largest competition show ever,’ with the first season debuting as the number one show on Netflix the week of April 20. 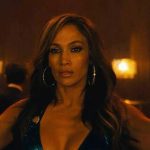 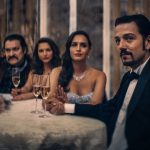