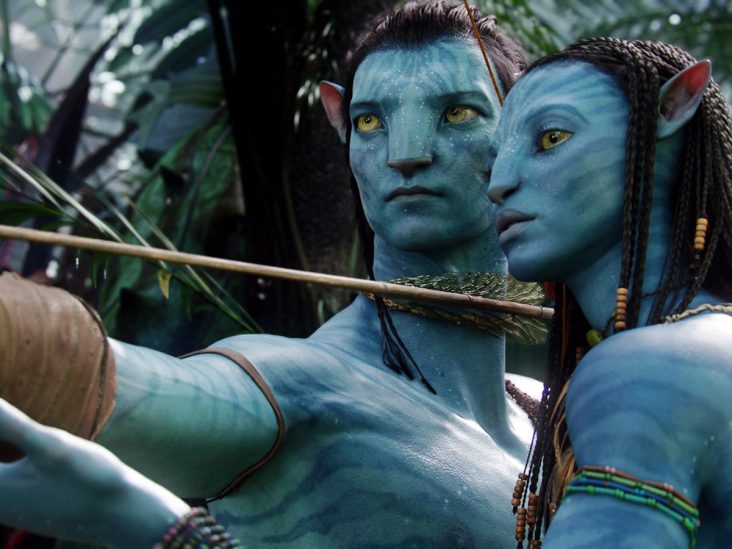 Although the release of the Avatar teaser trailer and Fox’s ‘Avatar Day’ didn’t do wonders for positive publicity, there remains no doubt that James Cameron’s sci-fi epic is going to be huge.  At the very least it has already broken one record.

MovieTickets.com have reported that the first Avatar ticket they sold disappeared on August 18, marking the most advance ticket sale in their history.

“Tickets being put on sale for a film four months in advance is unheard of,” MovieTickets executive vice president Joel Cohen said. “The fact that tickets have already been sold really speaks to the tremendous buzz the film has already created and the power of James Cameron at the box office.”

Yes, the ticket was sold before the negative publicity began, but still, selling tickets four months before the theatrical debut is quite amazing.  Ticket sales post ‘Avatar Day’ are still reported to be “healthy.”

Interestingly, tickets are only being sold for the first midnight showing.  The reason for this is that nobody knows how long Avatar will run, since final editing hasn’t been completed.  Though MovieTickets.com have a run time listed as 1 hr 40 minutes, the film is estimated to actually run somewhere between 2 1/2 and 3 hours.  But until an exact time is known, vendors are unable to sell tickets for any day/time other than the first one. 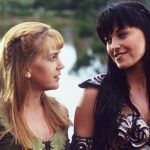