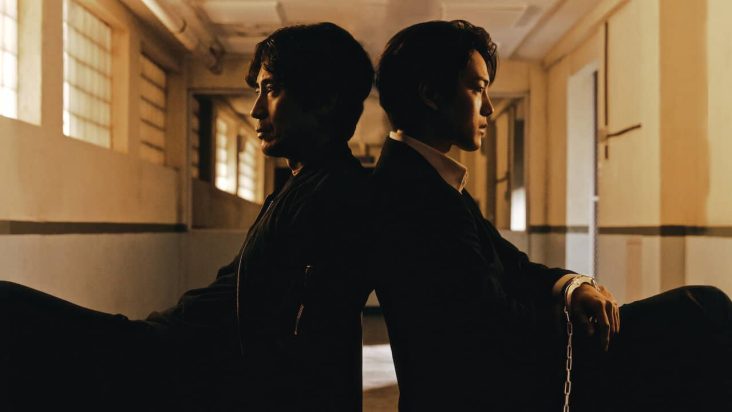 JTBC’s K-Drama Beyond Evil is coming to Netflix. By now, you would’ve noticed how much the streaming giant loves its K-Dramas, and maybe, by now, you would’ve known why as well. The story, production, the sheer talent––it’s different from that of the Western world, but it serves entertainment just right. Beyond Evil is no exception and here’s everything you need to know about the first season of the series!

What is Beyond Evil all about?

Beyond Evil is a South Korean crime-drama series by JTBC. The series was directed by Shim Na-Yeon, written by Kim Su-jin, and produced by Celltrion Entertainment alongside JTBC Studios themselves.

The story revolves around a serial killer who shakes the whole city of Manyang. What was once a quiet and peaceful city has inhibited loud police sirens. As two detectives, Lee Dong Sik and Joo Won, go in pursuit of the killer, they find out a pattern that may or may not be related to cold murder cases from over 20 years ago.

Despite not having the best of ratings, the series was still strong and even received three awards during the 57th Baeksang Arts Awards for Best Drama, Best Screenplay, and Shin Ha-Kyun’s Best Actor. Winning three awards out of seven nominations? Not too shabby now, is it?

When is the release date of Beyond Evil on Netflix?

Beyond Evil will be available to stream on Netflix on the 15th of June, 2021. All 16 episodes of the JTBC K-Drama were firstly broadcast throughout South Korea between the 19th of February to the 10th of April. With that, know that you’ll be receiving all the episodes on Netflix once it releases.

Can I watch Beyond Evil in my country?

Who are the cast members of Beyond Evil?

Below are the further supporting cast members for the series: 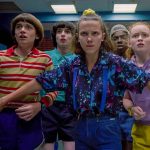 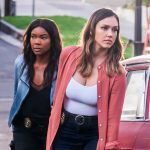