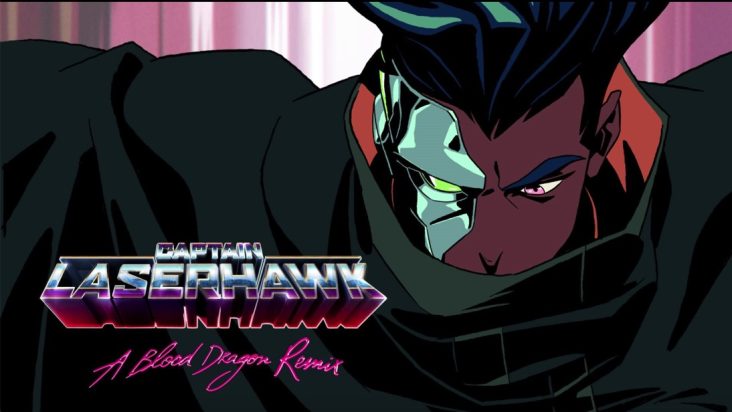 Wowza! Netflix is at it again! Recently, the streaming giant has announced a handful of series and films coming to the platform. This time, it’s Captain Laserhawk: A Blood Dragon Remix.

What is Captain Laserhawk: A Blood Dragon Remix about?

The adult animated series is one of two projects from Ubisoft’s hit video game franchise, the Far Cry series. Captain Laserhawk, on the other hand, is a spinoff from the third installment’s Blood Dragon expansion that included Michael Biehn as the voice for Sergeant Rex Colt.

Captain Laserhawk will run for six episodes and will feature the alter egos of some of the most famous Ubisoft characters. Quite unsurprisingly, the Far Cry franchise has been huge––having sold over 60 million units as of today. The next one to add to the list will have Giancarlo Esposito as the main villain in October. No wonder they’re also planning to dominate the other side of entertainment.

ANNOUNCING – Captain Laserhawk, A Blood Dragon Remix, an adaptation of the bestselling @Ubisoft game is in production with Netflix. #GeekedWeek pic.twitter.com/kJyp8PuRXh

During the Netflix Geeked Week event, Adi Shankar, the creator, revealed the details of Captain Laserhawk. Set in a parallel universe where humanity is unemployed and is replaced by automated labor, Eden, the world’s largest tech company offers the people basic income support for the price of manipulation, mass surveillance, and the absolute abuse of power. Dolph Laserhawk, a technologically enhanced soldier and part of the army under Eden, plans to escape the tech company in a major heist alongside his boyfriend, Alex.

Who are attached to Captain Laserhawk: A Blood Dragon Remix?

Of course, Adi Shankar tops the list as the creator and executive producer of the show. Shankar is no stranger to the streaming giant as he has already spearhead four seasons of Netflix’s Castlevania. Alongside Shankar are Ubisoft’s Hélène Juguet, Hugo Revon, and Gérard Guillemot. The animation studio behind the project is Bobbypills.

When is the release date of Captain Laserhawk: A Blood Dragon Remix?

Welp, no official release date has been announced yet. However, this project does mark the start of a long collaboration between Ubisoft and Netflix. Alongside the Far Cry adaptation, Netflix is also set for an animated Splinter Cell project to be overseen by Derek Kolstad from John Wick and a live-action for Assassin’s Creed also boiling in the waters.

Not only that, but the streaming giant has also acquired the rights to Tom Clancy and Ubisoft’s The Division set to be directed by Rawson Marshall Thurber with talents such as Jake Gyllenhaal and Jessica Chastain. Either way, there’s so much going on between both companies that keeping up is a lost cause. These console-to-screen projects are getting out of hand, just the way Netflix likes it.

Here’s the announcement for Captain Laserhawk: A Blood Dragon Remix from Adi Shankar! 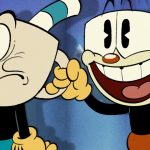 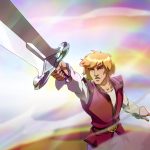