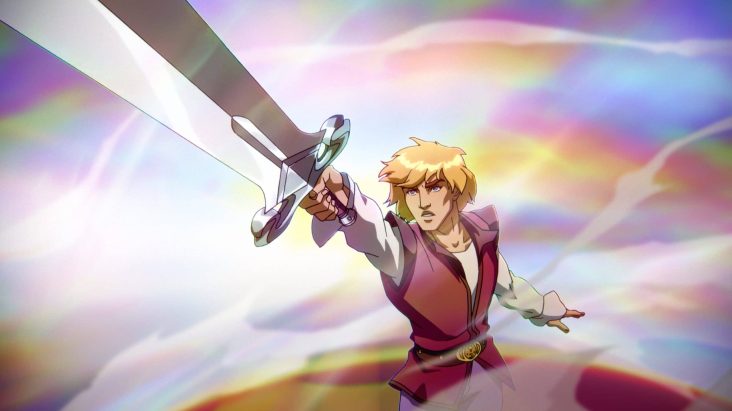 Grayskull’s might is at work: a new Master of the Universe series has come to Netflix! Masters of the Universe: Revelations, based on the popular 1980s cartoon series, will be a direct successor to the famous series and will premiere on Netflix in July 3, 2021. And the first trailer for this new He-Man animated series has been revealed in the streamer’s Geeked Week.

‘Masters of the Universe: Revelation’ Details and Sneak Peek

Netflix’s synopsis for the series is as follows:

“After a cataclysmic battle between He-Man and Skeletor, Eternia is fractured and the Guardians of Grayskull are scattered. And after decades of secrets tore them apart, it’s up to Teela to reunite the broken band of heroes, and solve the mystery of the missing Sword of Power in a race against time to restore Eternia and prevent the end of the universe.”

Smith, who is also the showrunner, explains it like this:

“Narratively our show is set up as the next episode in the legacy ‘80s animated series that aired from 1983-1985. This is a continuation of that story. We’re playing with the original mythology and characters, and revisiting and digging deeper into some of the unresolved storylines. Visually we also made the conscious decision to lean into the Masters of the Universe line of toys for inspiration as well. Mattel owns this entire vast library of that artwork, so right away we wanted the show to open with classic pieces of that artwork. Mattel has been committed to this look since they first started as a toy line in the ‘80s, and now we’re leaning into it and honoring it.”

Chris Wood has been cast in the lead role of He-Man. Chris and Kevin Smith recently collaborated on the Jay and Silent Bob Reboot, but Chris is also known for Supergirl, The Vampire Diaries, and He-M. Mark Hamill as Skeletor, Lena Headey as Evil-Lyn, Chris Wood as Prince Adam/He-Man, Srah Michelle Gellar as Teela, Liam Cunningham as Man-At-Arms, Stephen Root as Cringer, and many more are among the voice performers featured in Masters of the Universe: Revelation.

With the release of the series’ most awaited trailer, are you one of those who are looking forward to Masters of the Universe: Revelation’s premier? Please let us know in the comments section below! 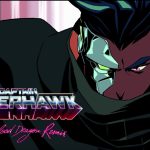 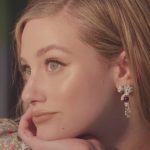