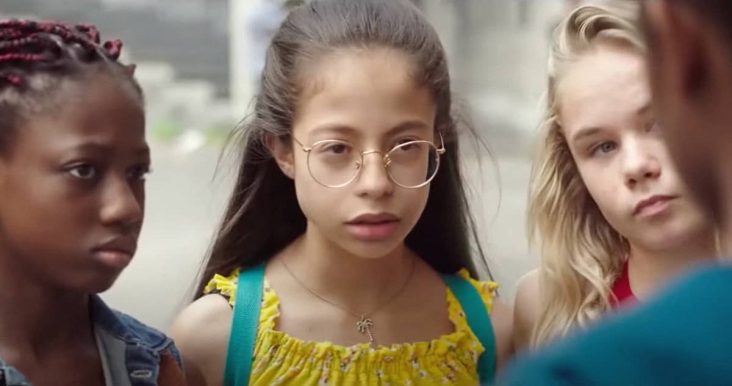 Cuties, on the side of Netflix, wasn’t cute at all.

In early September when the French coming-of-age film came out, the streaming giant has watched as their numbers faltered into the abyss––with cancellations left and right, their number of subscription cancellations has gone down a whopping 800%. Considering there have been petitions and movements that came along with the scandalous release of the French film, this result has surprised no one.

After two days of the film’s release, #CancelNetflix has become prominent amongst Netflix subscribers––trending on Twitter. Alongside that, thousands of people have also signed the petition on Change.org, a true recipe for not only the film’s downfall but also the streamer’s.

Too bad – I #CancelNetflix’d due to their refusal to take down #Cuties which sexually exploited 11 yo girls. And I haven’t looked back. Join me.

I actually had a list of reasons I had wanted to cancel Netflix and “Cuties” was the final straw that made me do it. #cancelnetflix

Spence Neumann, the streaming giant’s Chief Financial Officer, did not mention Cuties in their third-quarter earning all this week. Instead, he focused on one of the biggest months of the platform––the first half of the year wherein subscriptions came flying in from all across the globe as people find entertainment in the midst of the pandemic.

Neumann has said that the company has come “pretty close” to meeting its membership goal of almost 200 million worldwide. However, leading to the months of September and October, they’ve only added 2.2 million subscribers worldwide. A major drop from the first two quarters wherein they amassed a huge 16 million and 10 million subscribers respectively.

According to Antenna and YipitData, both of which are New York data analytics firms, the protest of conservatives and the likes has made a huge dent in Netflix’s numbers. 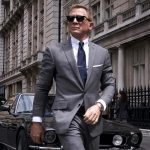 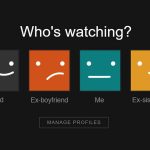