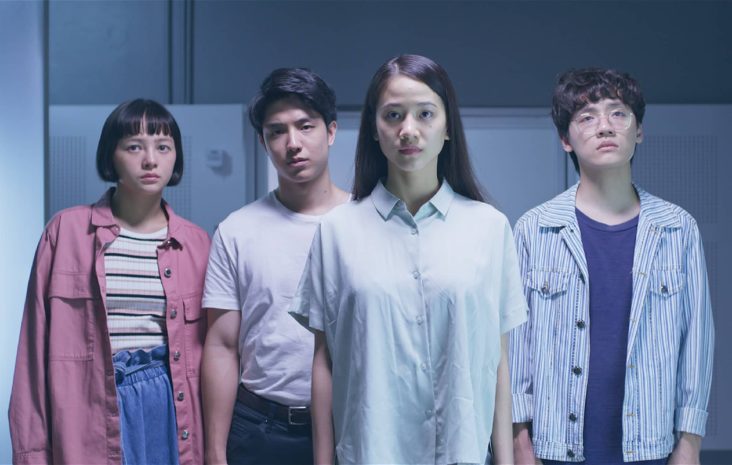 I’m sure you have watched, or at least heard about the ingenious Thai masterpiece, Bad Genius. This year, another Thai movie will once again wow us with their creative cinematography and rich plotline with Dive. On July 16, this new Thai mystery thriller with next-generation directors and actors will be released worldwide, and the release date for this Netflix’s latest Thai film was revealed last June 18th in a press briefing. And unlike the famous Bad Genius, the movie Deep will invade the most popular streaming site instead of the cinemas.

Everything you need to know about ‘Dive’

Deep is the latest project from local studio Transformation Films, which has already released films like Mr. Hurt (2018), Inhuman Kiss (2019), and My God Father! (2020) to international audiences. It’s also a collaboration between a young group of screenwriters and directors from Bangkok University and renowned Thai filmmakers Wisit Sasanatieng (Citizen Dog [2004] and The Unseeable [2006]) and Adirek Wattaleela (H Project [2013] and Necromancer 2020 [2019]).

The film follows four medical student Jane, Win, Cin, and Peachs as they enroll in a THB100,000 (US$3,200) medical experiment called “Deep,” to test a novel sleep-deprivation medicine. This top-secret neuroscientific experiment  chronic insomnia turns into a life-or-death struggle. Sleepless scenarios familiar to adderall (a kind of amphetamine) or ritalin (a stimulant drug)-addicted students are followed by one ominous plot device: falling asleep for more than a minute could result in death.

One of the film’s screenwriters, Kittitat Nokngam, said in an interview:

“The inspiration behind the film is essentially what we have to face in everyday reality. Young people my age often have to live with sleep deprivation… and this led us to the question – what [could] we achieve by giving up sleep?”

If you enjoy Thai content, other thrillers like Ghost Lab and series like The Underclass and Hook on Netflix will also pique your interest. So you can stream these amazing Thai masterpieces while waiting for Deep‘s premier. 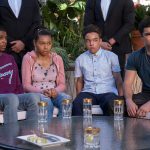