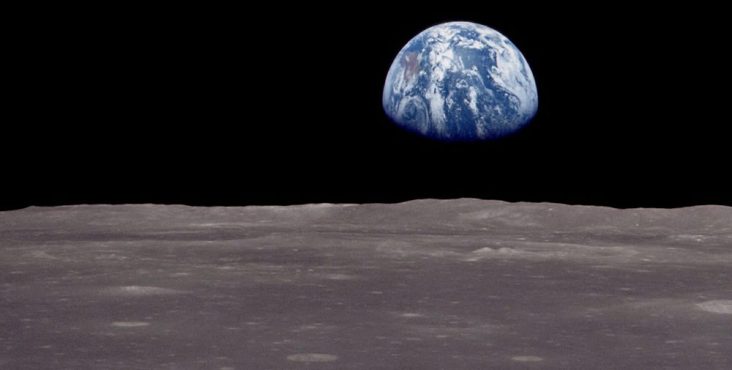 Back in April I wrote about a huge sci-fi war film from Zombieland and Venom writers Rhett Reese and Paul Wernick titled Earth vs Moon.

Reese and Wernick, who are currently working on a second draft of the screenplay, have now provided a small update on their epic film, said to be set some 300 or 400 years in the future.

“It’s about two societies at war, but it’s also about a family, not at war, but a fractured family,” Reese says. “Half of them have gone to the moon and the other half are still on Earth and so they are on opposite sides of this conflict and we wanted to make sure that as big of movie as it’s going to be, it works on a small level. It works on a personal level, the way we like to think about Zombieland working. It’s just this huge post-apocalyptic landscape, but we really want it to work on an interpersonal level for just a few people who are the stars.”

Apparently the story was originally conceived as a video game, but the writers decided to pitch it as a movie instead. It was subsequently picked up by Universal Pictures.

They do, however, add a caveat. They state that the movie is so huge that “it’s either going to be made at a grand scale for $200 million or not at all.”

That’s a big price tag and one that, I’m sure, will probably need (at least) a star of Will Smith’s calibre to get the green-light. 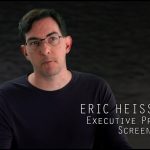 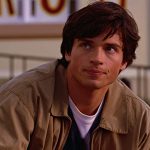