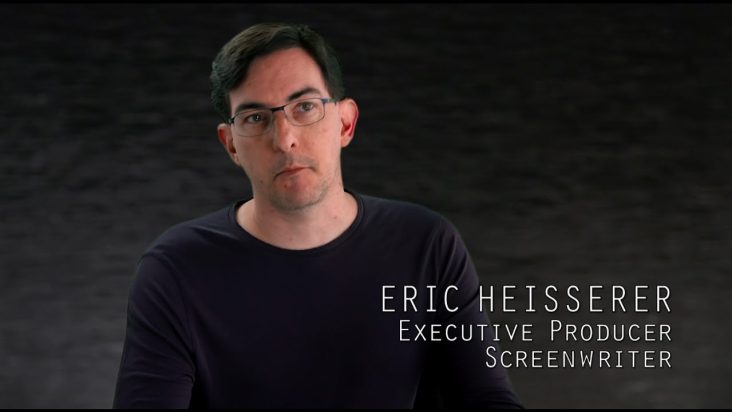 Universal Pictures and Strike Entertainment have hired Eric Heisserer to rewrite the screenplay for the sequel (or prequel) to The Thing.   The original script, a prequel by Ronald D. Moore of Battlestar Galactica fame, will now be completely rewritten.

They were quite fast on the draw, those folks at Bloody. Yes, Matthijs and I are hard at work with the very smart team at Strike on the prequel. We are all so much in love with Carpenter’s film, so protective of it, we’re doing all we can to avoid stepping on its toes. I jumped at this job because I hold the Carpenter adaptation to very high standards, and I knew it would be a challenge to create a comparable companion piece. Sort of a “Nobody better screw this up, especially me” mentality. Lucky for me, the people at Strike and the director have the same standards.

This is a “from scratch” rewrite assignment for the most part, as was my work on A Nightmare on Elm Street. I can’t say any more on that. I have the highest respect for both Ron Moore and Wesley Strick.

He was of course referring to Bloody-Disgusting who broke the news.

Heisserer also assisted in the polishing of Wesley Strick’s script for the upcoming remake of A Nightmare on Elm Street.  He penned the upcoming thriller Inhuman and horror film The Occupants.

Initially, the concept of a prequel to The Thing was generally received poorly amongst fans.  It remains uncertain as to whether fan reaction had any bearing on the decision to commission a rewrite, or whether the rewrite will abandon the idea of a prequel.

The Thing, to be directed by Matthijs van Heijningen Jr., is tentatively scheduled for release sometime in 2010. 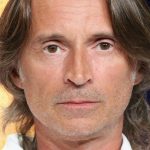 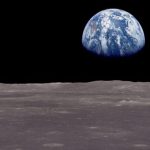