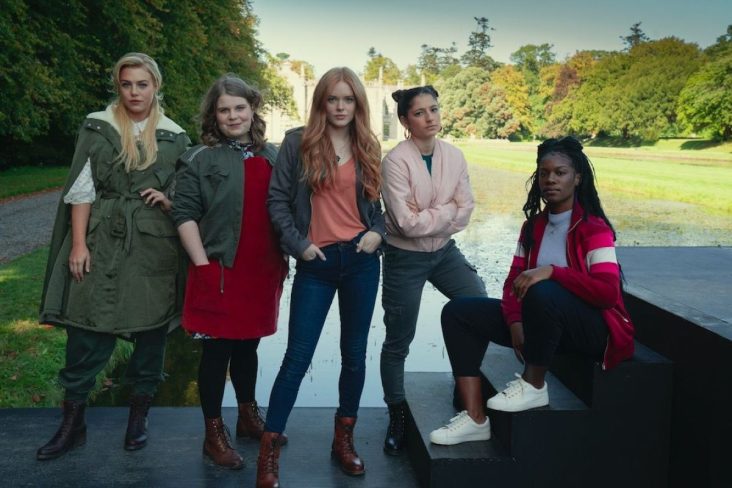 I don’t know about you, but I think Netflix’s live-action genre is making a run for it. I don’t exactly know where to but it’s looking great out there. This time, they’re giving the treatment to Nickelodeon’s Winx Club cartoon with their first teaser trailer for Fate: The Winx Saga.

Channel your element. Change your fate.

The newest Netflix Original series will be premiering on the streaming giant on the 22nd of January, 2021. With the creation of Ignio Straffi alongside The Vampire Diaries‘ Brian Young to run the show, Fate: The Winx Saga is described by the streaming giant as a:

“Coming-of-age journey of five fairies attending Alfea, a magical boarding school in the Otherworld where they must learn to master their powers while navigating love, rivalries, and the monsters that threaten their very existence.“

The cast is made up of Abigail Cowen as Bloom, Hannah van der Westhuysen as Stella, Precious Mustapha as Aisha, Eliot Salt as Terra, Elisha Applebaum as Musa, Sadie Soverall as Beatrix, Freddie Thorp as Riven, Danny Griffin as Sky, Theo Graham as Dane, Jacob Dudman as Sam, alongside artists such as Eve Best, Robert James-Collier, Josh Cowdery, Alex Macqueen, and Eva Birthistle round out the cast.

It’s no surprise that Netflix is racking up their libraries in 2021 considering that most of their most-beloved shows are leaving the platform before or just after 2020. For all the kids-at-heart out there, make sure not to miss this one! 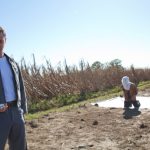 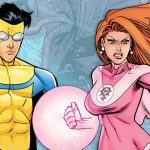