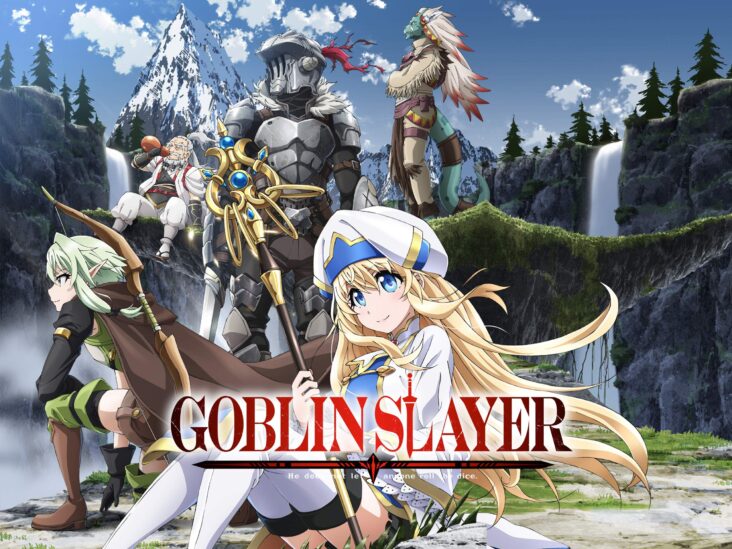 The most awaited season 2 of Goblin Slayer is getting near! This world of fantasy-type anime is one of the most sought-after genres by fans. Goblin slayer came from the light novel written by Kumo Kagyu and the manga adaptation was made by Monthly Big Gangan magazine. After 4 years of waiting they have finally confirmed that this series will get its season 2.

What Is Goblin Slayer About? 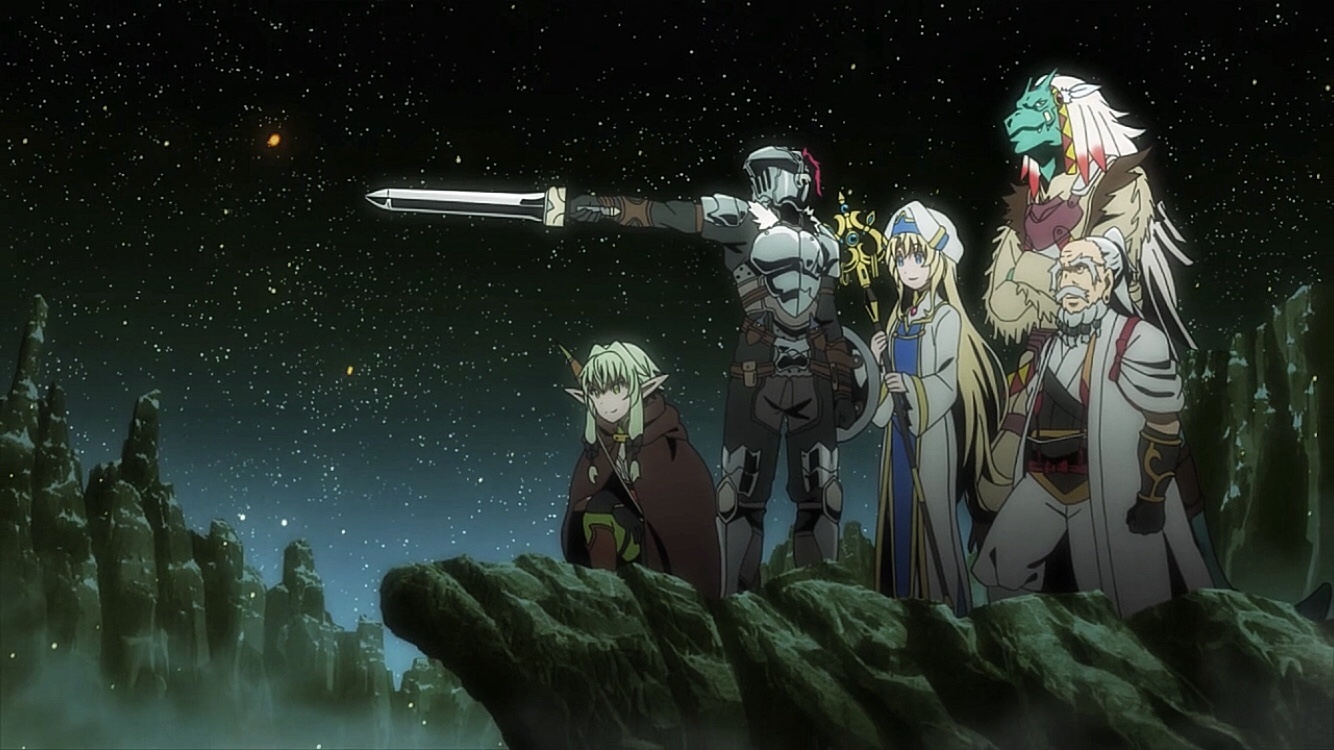 The story of Goblin Slayer took place in a fantasy world where different races exist. They are allowed to join the adventurer’s guild and given the task to earn gold and honor. Basically, the story revolves around the Goblin Slayer who take task solely related to killing goblins. The reason why he only kills goblins is because of his deep hatred coming from his teammates being killed by goblins.

As the story goes on, Goblin Slayer did not notice that he becomes really strong after killing thousands of goblins. He encountered different scenarios but they mostly revolve in killing goblins only. Along the way, he also met his new teammates and they were able to slay the Goblin King.

What To Expect With Goblin Slayer Season 2?

We can expect to see more of Goblin Slayer’s adventure together with his new teammates. There’s also the potential of him meeting other opponents like fighting with other players since it would be awkward if he will kill monsters other than goblins.

When To Release Goblin Slayer Season 2?

It was officially announced that Goblin Slayer will have season 2 together with its new teaser poster. However, after the announcement, there’s no update when would be the exact release date. It’s been too long since they confirmed its 2nd season and we can safely assume that it’s almost done now thus making it possible of being released in January 2023. 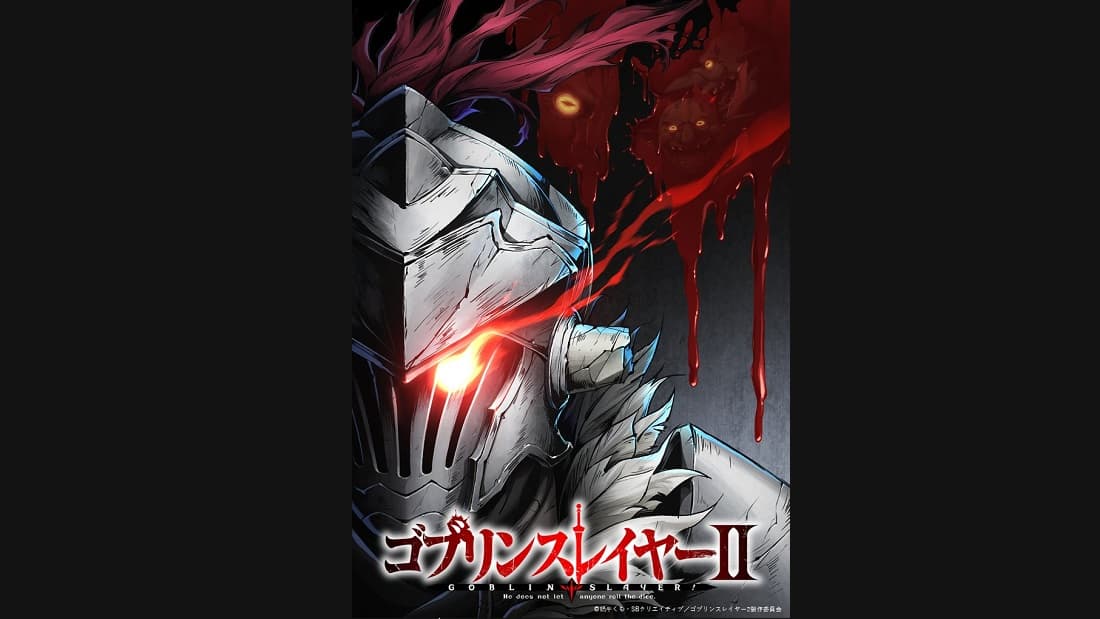 What are your thoughts on the possibility of Goblin Slayer season 2 being released in January 2023? Do you think it’s worth it to wait for its 2nd season? Don’t forget to leave your comments below! 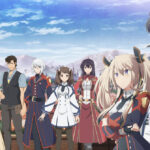