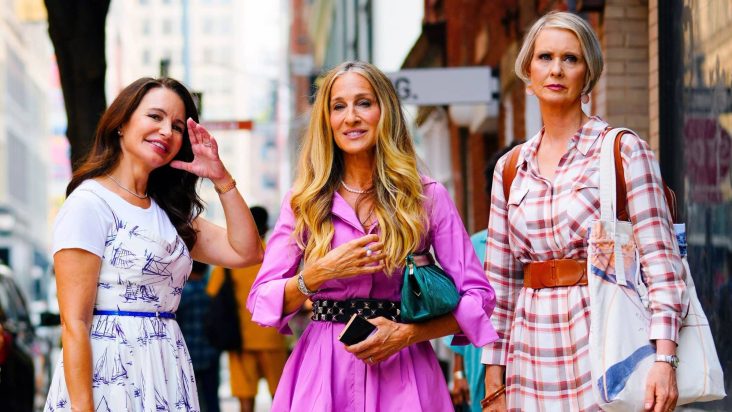 Almost two months after Sex and the City’s sequel series premiere on HBO Max, the final episode and the behind-the-scenes documentary airs on Thursday, February 3 2022.

On February 1, the streaming company took to Twitter to announce And Just Like That’s the season finale and the release of its documentary.

This season may be ending, but we’re not done yet. And Just Like That…The Documentary premieres Feb 3, only on HBO Max. pic.twitter.com/krCLJhXUrD

On the same date, Cynthia Nixon, the show’s cynical once red-headed lawyer, Miranda Hobbes, also tweeted, “And Just Like That… we have a documentary! #AndJustLikeThat: The Documentary is coming to @HBOMax February 3!” Along with a trailer video of the documentary.

And just like that… we have a documentary! 🎬 ✨ #AndJustLikeThat: The Documentary is coming to @HBOMax February 3! pic.twitter.com/EGV87XjvoE

The documentary will see exclusive interviews with the show’s leading actresses, Sarah Jessica Parker, Kristin Davis and Cynthia Nixon, as well as newcomers such as Sara Ramirez, who goes by Che on the show.

The series’ writing and wardrobe designs will also be a topic of discussion. And Just Like That’s costumes have indeed been a focal talking point since the show’s debut, from clothes, footwear and designer bags.

The documentary also features other topics as well as behind-the-scenes bloopers, from the first day of shooting to the last.

Where to Stream And Just Like That: The Documentary

The show’s documentary, along with the season’s finale, will be available on HBO Max on Feb 3 from 3 a.m. ET. You can access it for a monthly subscription starting from $9.99.

Will Kim Cattrall Ever Return as Samantha Jones?

During And Just Like That’s debut, Kim Cattrall’s gap was largely felt by fans as she never returned as the sexually uninhibited don’t care member of the New Yorker girlfriend crew, Samantha Jones.

Since Cattrall made it clear that she was done playing the character after Sex and the City’s 2010 movie, the show had no choice but to write her off from the sequel series through her New York departure to London to continue with her publicist career and an unfortunate falling out with her once tight girlfriends.

Given Cattrall’s final verdict not to reprise the show’s cult Samantha role, it’s unlikely that we’ll get to see her in the future And just Like That endeavours. 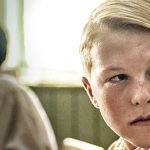