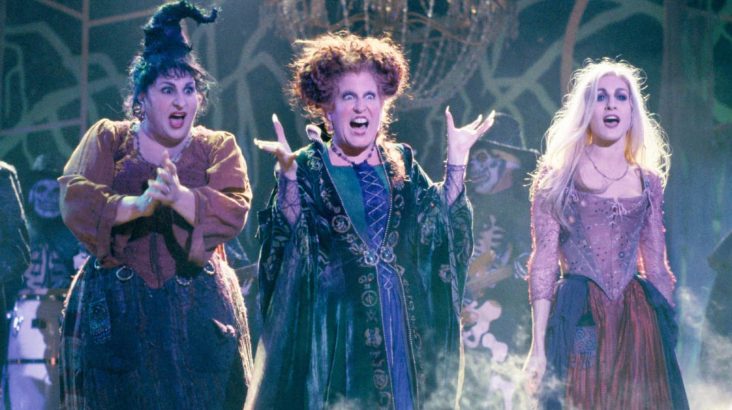 The Disney film’s producer Adam Shankman confirms that the long-awaited Hocus Pocus sequel will be released any day before Halloween this year.

On Wednesday, February 2, Disney confirmed that the film had wrapped filming since its start in October last year. We can’t wait to see what trouble the Sanderson sisters will bring again to Salem.

What Goes On In Hocus Pocus 2?

The sequel sees three teenage girls accidentally time-travelling the three Sanderson witches to modern-day Salem. They must then find out how to prevent the malicious trio from feeding on children and wreaking havoc on mankind.

Though the fantasy movie sees several familiar faces from its 1993 original, the production team is different. Hocus Pocus 2 is produced by Shankman under Walt Disney Pictures, directed by Anne Fletcher and written by Jen D’ Angelo, taking over from Kenny Ortega (director) and Neil Cuthbert and Mick Garris (writers) in the first film.

Sam Richardson also expressed his excitement to be part of the film as Gilbert. Other new cast members include Dan Finnerty as Lucas, Tony Hale as Mayor Traske, Froy Gutierrez as Mike and Hannah Waddingham. 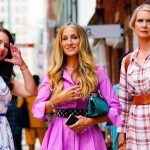 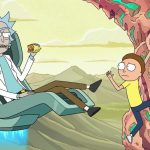