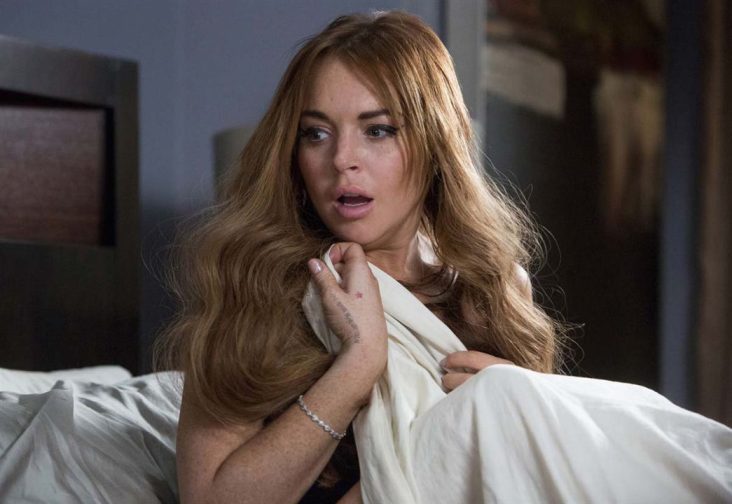 Netflix has confirmed that Lindsay Lohan will be the lead for an upcoming romantic comedy movie to be directed by Janeen Damian and produced by Netflix’s go-to Christmas film producer MPCA. It will be Lohan’s very next acting engagement since her roles in Mean Girls and The Parent Trap. She has been notably away at front appearances in recent years.

What Should We Expect?

In the days running up to Christmas, a newly engaged, privileged hotel aristocrat (Lohan) is involved in a skiing accident and wakes up in the care of a charming, blue-collar cabin owner and his smart daughter.

There’s no news on when this soon-to-be epic movie will be released, but Variety reports that it’ll be a holiday rom-com, which means it’ll be released around Thanksgiving or Christmas. Other members of the cast hasn’t yet to be reviewed, but fans are clearly delighted that Lohan is resuming her acting career.

Lohan gained fame as an 11-year-old actress in a 1998 remake of The Parent Trap. She then starred in remakes of Freaky Friday and Mean Girls, establishing her profile as an A-list actress. Lohan departed from acting in the early 2010s, after years of being pursued by paparazzies and media over personal troubles that rendered her uninsurable for a while due to her frequent absences. She later migrated to Europe and then to Dubai.

Lindsay Lohan will star in a new romantic comedy about a newly engaged and spoiled hotel heiress who finds herself in the care of a handsome, blue-collar lodge owner and his precocious daughter after getting total amnesia in a skiing accident pic.twitter.com/umpCpCzW4w

She’s worked on a variety of projects since then, including playing the only good thing in Paul Schrader’s 2013 film The Canyons, performing in a West End version of Speed-the-Plow in 2014, having major appearances on the British TV comedy Sick Note in 2018, starring in the MTV reality show Lindsay Lohan’s Beach Club, and later same year, appearing as a judge on the Australian version of The Masked Singer.

Lindsay discussed her desire to return to acting in 2019 on CNN’s New Year’s Eve special, telling hosts Anderson Cooper and Andy Cohen that she wants to return to America and begin filming again.

I’m sure everyone’s looking forward to seeing Lindsay doing what she does best! 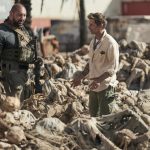 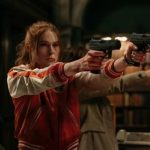