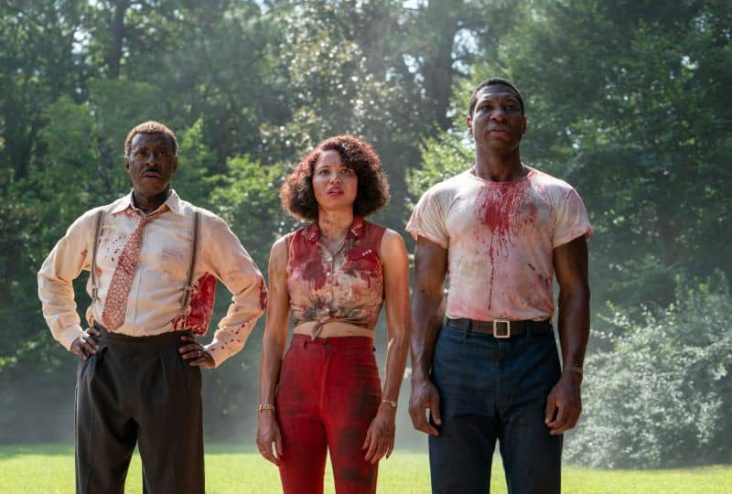 Watching Lovecraft Country is probably the best and worst choice of anyone’s life. Sure, you watched some of the highest-quality in supernatural TV––but paid the price of looking at them in your dreams, or at the basement. Either way, HBO has been at its peak ever since this masterpiece was released. However, behind the series, there was a lot of work done for the live-action show to become what it is today. In an exclusive, behind-the-scenes sneak-peek at the season one home release (which would have already been released), you can watch just how the visual effects came to life––especially those of H.P. Lovecraft’s genius.

“The genre-bending aspect of the show is one of the things that the crew are most excited about,” director of photography, Robert McLachlan, stated in SYFY WIRE’s clip from their featurette, “Compendium Of Horrors”.

“For me, as a cinematographer, it comes back to what it is we’re photographing and how I can engage the audiences as fully as possible.”

“We had to move like those things were coming at us,” says Courtney B. Vance (George Freeman). Which, honestly, is pretty embarassing pre-CGI but looks so good post-CGI.

Alongside the ‘Compendium of Horrors,’ all 10 episodes of the debut season and the home release will be available on both DVD and Blu-Ray from Warner Bros. Home Entertainment. It doesn’t end there, though, as it will also be including a couple of bonus content:

“Lovecraft Country is an entertaining and thought-provoking series with a unique story and important themes,” Rosemary Markson, WBHE Senior Vice President, TV Marketing, stated. “[It] offers exceptional acting performances, top-notch production and outstanding cinematography. If you enjoy thrilling dramas with supernatural themes, this is a series you won’t want to miss.“

Come to think of it, Warner Bros. has been in the industry even before Blu-Ray existed––and so to release Lovecraft Country on DVD and Blu-Ray when both are past their primes is very telling of how Warner Bros. is a total giant in the business.

Based on Matt Ruff’s novel of the same name released in 2016, Lovecraft Country, set in the 50s, revolves around Korean War veteran Atticus Freeman (Jonathan Majors) who sets out on an adventure to find his father, Montrose (Michael Kenneth Williams), in Jim Crow America. Alongside Freeman is his Uncle George (Vance) and longtime friend Letitia Lewis (Jurnee Smollett). During the journey, Freeman realizes how racism isn’t the only thing to be feared in the world.

In an interview with Deadline, HBO’s Casey Bloys revealed that Green and the rest of the team are setting their course for season two.

“Misha is working with a small team of writers and they’re coming up with a take,” Bloys said. “She had a book to go on in the first season, she and the writers wanted to go off and take some time to go out and figure out without a book with these characters, what’s the journey we want to go on. We all want to be sure she’s got a story to tell. That’s where she is right now, working on those ideas. I’m very hopeful, as is Mischa, so we’re giving them the time to work.”

The first season of Lovecraft Country arrives on DVD and Blu-Ray, $29.98 and $39,99 respectively on the 16th of February. However, it can already be purchased from platforms such as Apple TV, Amazon Video, Google Play, Vudu, and more. 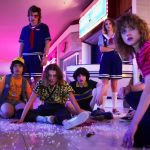 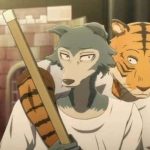