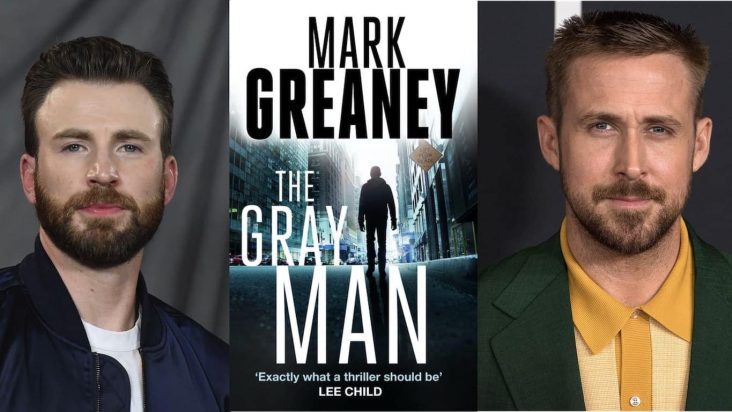 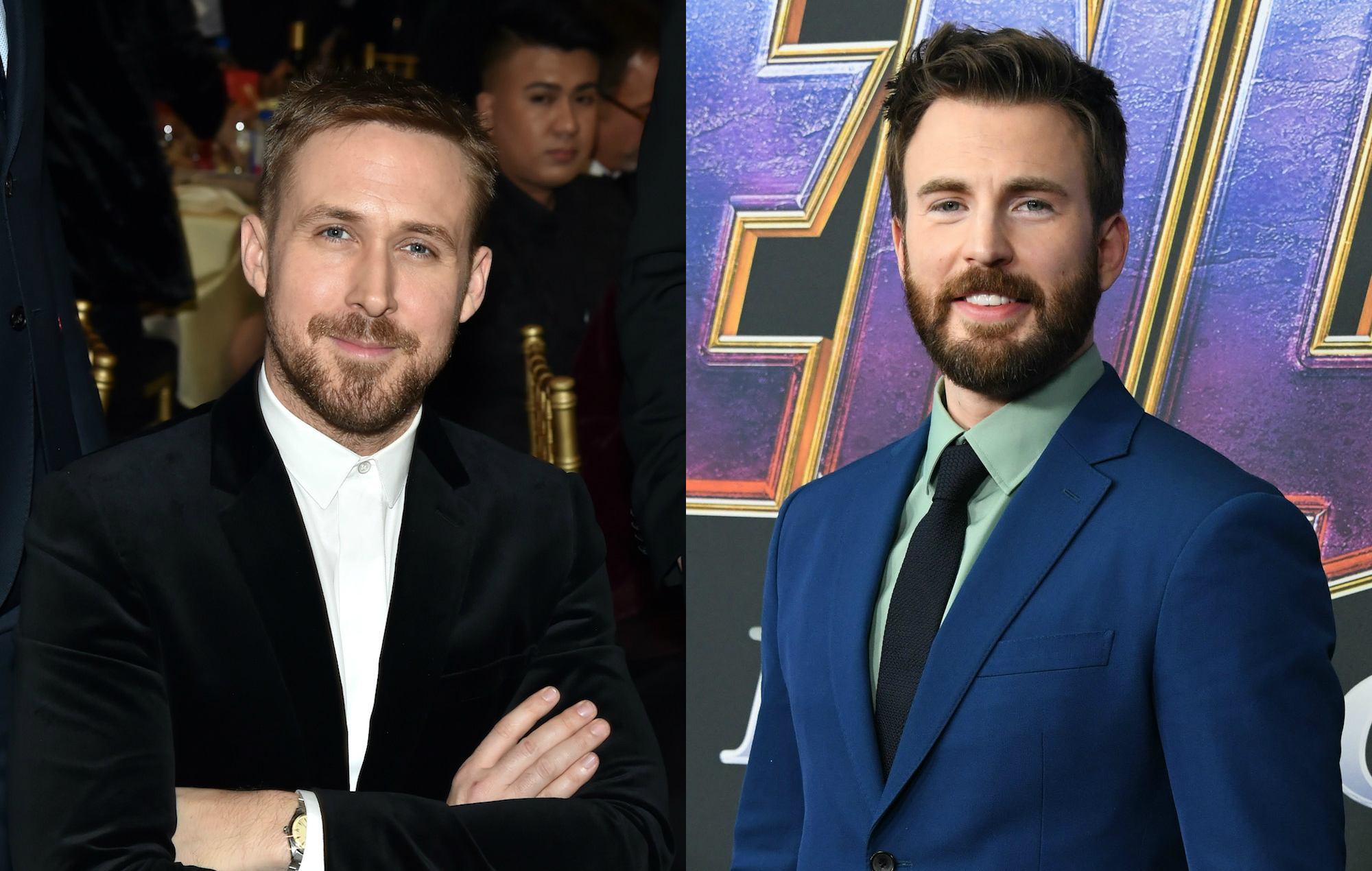 There have been some major scientific developments to aid the COVID-19 pandemic. However, its effects on Hollywood in 2020 have been insurmountable to any past year. Both films and series have shut down productions, cast and crews––no matter how high-profile––are still going to have to go through quarantine to get back to work.

All series and films that are set to be produced this year have been waist-deep in precautions––just as it should be. No A-list celebrity gets a free pass, even Chris Evans and Ryan Gosling as they work on their upcoming Netflix movie.

Looked up that gray man book and im glad to know the main character will be ryan gosling. Maybe netflix does have rights pic.twitter.com/7pgY0wlEUO

Midway through 2020 (one of the worst months, if I may add), the only thing that seemed as though to be a bright spot was The Gray Man––a film that has been worked on for several years now––and how it’s premiering on the streaming giant. Anticipation on the highest level, the Russo brothers are set to direct the fantasy thriller starring Gosling as a CIA agent-turned-hitman and Evans who’s cast to manhunt Gosling.

Originally, The Gray Man was set to start all production work at the start of 2021 thanks to the California State Film Commission. In fact, film sets were already being constructed in Long Beach but were also delayed because of the rising number of COVID-19 cases in the area, especially California.

Thankfully, vaccines are already making their way around the world and it looks like Hollywood is steadily making its way back into our lives. Though it is still unclear when The Gray Man will continue production, rest assured that it won’t be so long after all. 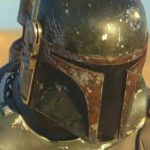 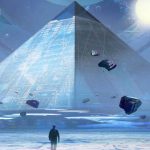