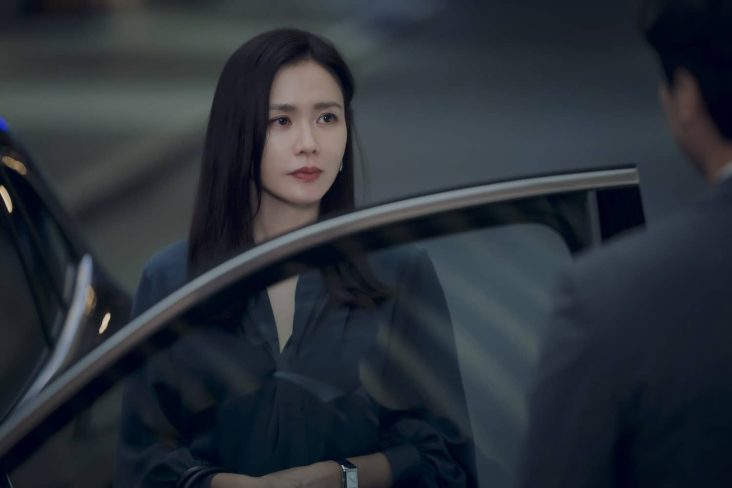 Your favorite movie zone has done it again with their first trailer for the Korean family drama film Thirty-Nine. Everyone is eager to see what Netflix has in store for them. Stay tuned as the show will premiere on Feb 16th this year.

Netflix Philippines made the announcement earlier today on Twitter with the caption, “They really said GVs only this Monday. Son Ye-jin, Jeon Mi-do and Kim Ji-hyun star in Thirty Nine, coming this February,” complete with a picture of the show’s leading actresses.

Thirty-Nine revolves around three buddies, Jung Chan-young, Cha Mi-jo and Jang Joo-hee, known to be together since high school. The triad shares every detail of their lives amongst themselves. They have been together for better or worse all the way.

Jung yearned to be an actress but later became an acting teacher. Jang is the Cosmetics Director at a department stall, while Cha is the chief dermatologist of a health center in Gangnam.

As the trio prepares to open a new 40th birthday chapter, particular unexpected scenarios threaten to generate changes they will have to handle.

Who Plays Whom in Thirty-Nine?

What We Know So Far

In the trailer are glimpses of the trio sharing wonderful moments together-passing time together, singing at Karaoke bars, taking selfies, among other things. Share the bitter sweet moments in the video below: 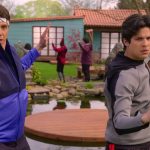 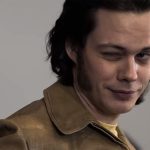