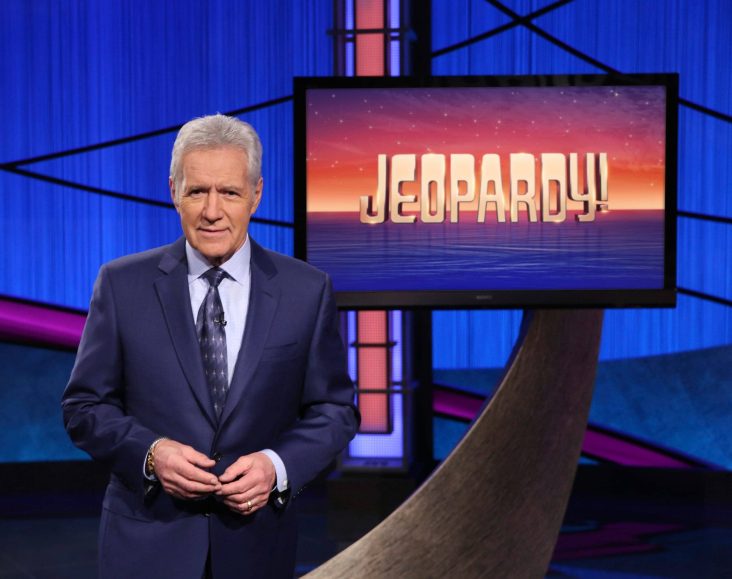 2020 has taken a lot of our beloveds––from close ones to those who’ve entertained us in sports, films, and TV. In the past day, Jeopardy! fans have been commemorating the legendarily iconic game show host by binging both old and new episodes of the trivia show on Netflix.

Fortunately, the fans will be able to enjoy six collections of Jeopardy! on the platform. Even more, one of the collections featured in the libraries is the “Producer’s Pick” collection––a pretty much cohesive assemblage of some of the most memorable episodes of Jeopardy!

Trebek died on Sunday––and fans only got to know through the show’s Twitter account which shared the saddening news.

Jeopardy! is saddened to share that Alex Trebek passed away peacefully at home early this morning, surrounded by family and friends. Thank you, Alex. pic.twitter.com/Yk2a90CHIM

“Jeopardy! is saddened to share that Alex Trebek passed away peacefully at home early this morning, surrounded by family and friends,” the tweet read.

At 80 years old, Trebek left his mark in the world through the entertainment he brought millions of households. As far as everyone knows, no official cause of his death has been announced, but Trebek had previously stated that he was diagnosed with stage 4 pancreatic cancer.

Everyone who watched Trebek saw his journey––from a young man to a man with grey hair, his face was known internationally. Twitter has been the vessel for people to share their sentiments regarding the host. Some were ultimately saddened, while some were just happy that they’d still be able to relive Trebek’s charm and wit through Netflix’s episodes.

One of which is Bill Clinton’s, and from here on out, you just know how much magnitude Trebek was to the community.

Hillary and I loved watching Alex Trebek on Jeopardy through the years. He made knowledge fun and valuable. We will miss him very much.

alex trebek died and I definitely just lost a sense of my childhood. growing up, I watched Jeopardy a lot and often times found myself binging it when it came onto netflix. my heart is truly sadden

Jeopardy never cut through in the UK for whatever reason, but there's plenty of Alex Trebek's work on Netflix to watch.

These are but tributes to the legendary career of Trebek. If you haven’t watched any Jeopardy! episodes in your life, watching one will be the spark of a new fire. It’s highly suggested that you go and watch any collection on Netflix. Don’t worry, the game show ran for 37 seasons––you won’t be running out anytime soon. 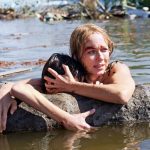