Netflix’s drive into the anime business continues as it adds new episodes to its library. Netflix just completed production on a live-action series of Cowboy Bebop, which is set to debut later this year. A live-action Gundam series has also been given the green light by the streaming platform. Now Pokemon‘s anime series and movies will now have a live action series to soon be available on Netflix.

All You Need to Know About Pokemon Live Action

Satoshi Tajiri established the Japanese franchise in 1995, which is centered on fictitious creatures known as “Pokémon.” Humans, known as Pokémon Trainers, catch and train Pokémon in order to compete against other Pokémon for fun. Of course, Netflix is already the go-to streaming service for the Pokemon franchise, with a slew of Pokemon movies and shows in its library. There’s the iconic Indigo League from 1997, where you can experience Ash’s fatal team-up with Pikachu, and then there’s Pokemon Journeys, which ended its Netflix run in March with the final 12 episodes. Pokemon the Movie: I Choose You! and Pokemon the Movie: The Power of Us are two of the many Pokemon movies available on Netflix. 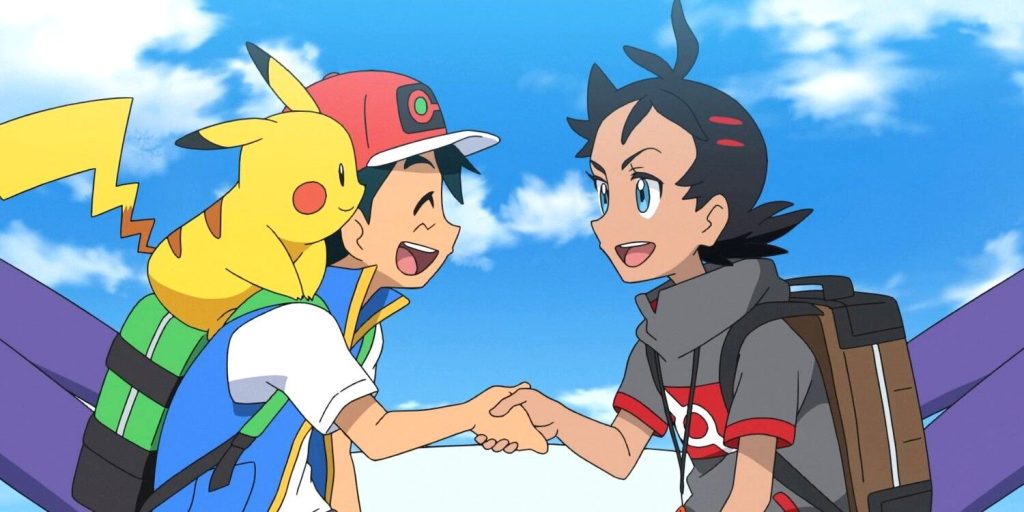 Because the project is currently in its early stages, no storyline details are available. According to insiders, Joe Henderson has been hired to write and executive produce the film. Henderson is presently a co-showrunner and executive producer on Netflix’s hit series Lucifer, which is about to premiere its sixth and final season.

Detective Pikachu, starring Ryan Reynolds and Justice Smith, is the first live-action Pokémon film, which was released in 2019. The film was a box office hit, collecting more than $430 million globally. Before Detective Pikachu, there had been a live-action stage show entitled Pokemon LIVE! in 2001 which featured the art of puppetry for the Pokemons.

Whether CGI or puppets, there’s no doubt that the Pokemon franchise had been growing endlessly in the entertainment industry. What do you think about this new Pokemon franchise? Let us know in the comments below! 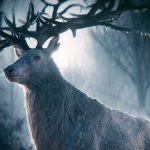 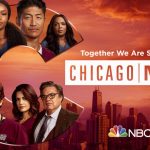