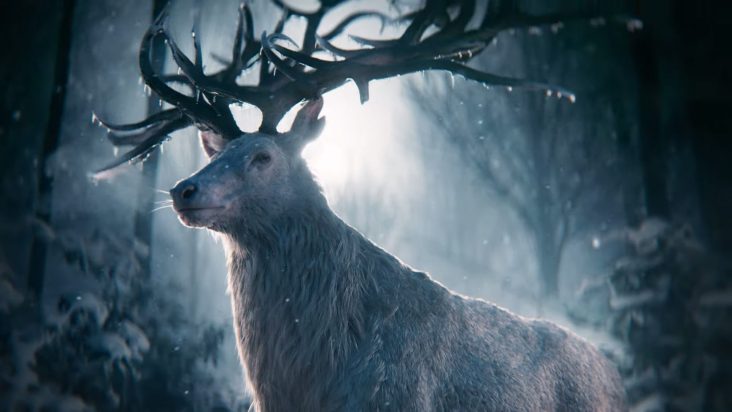 Shadow and Bone, one among Netflix’s biggest blockbusters in 2021, has been officially renewed for Season 2, which will be eight episodes in total. Fans have been eagerly anticipating Season 2 of Eric Heisserer’s Shadow and Bone, which aired on Netflix on April 23, 2021.

According to Techradar, author Leigh Bardugo recently hinted that work on Shadow and Bone Season 2 will pick up in the coming months. In addition, she informed followers that she will be taking a break from social media for the next few months to work on the show’s second season and a sequel to Ninth House.

A Recap on the First Season and what to expect on Season 2 (Spoilers Ahead!)

The Grishaverse, is based on early 19th century Tsarist Russia, and Bardugo’s story takes place in a world where about half of the population is Grisha, or people with particular ability to manipulate the elements in various ways, whether to fight, heal, or create. The plot is around a little orphan girl who has only her best friend to rely on as she grows up. When they both join the regular army, her as a mapmaker and him as a tracker, she will go to any length to keep him, even if that means entering the Shadow Fold, a vast stretch of darkness that divides the kingdom in half. 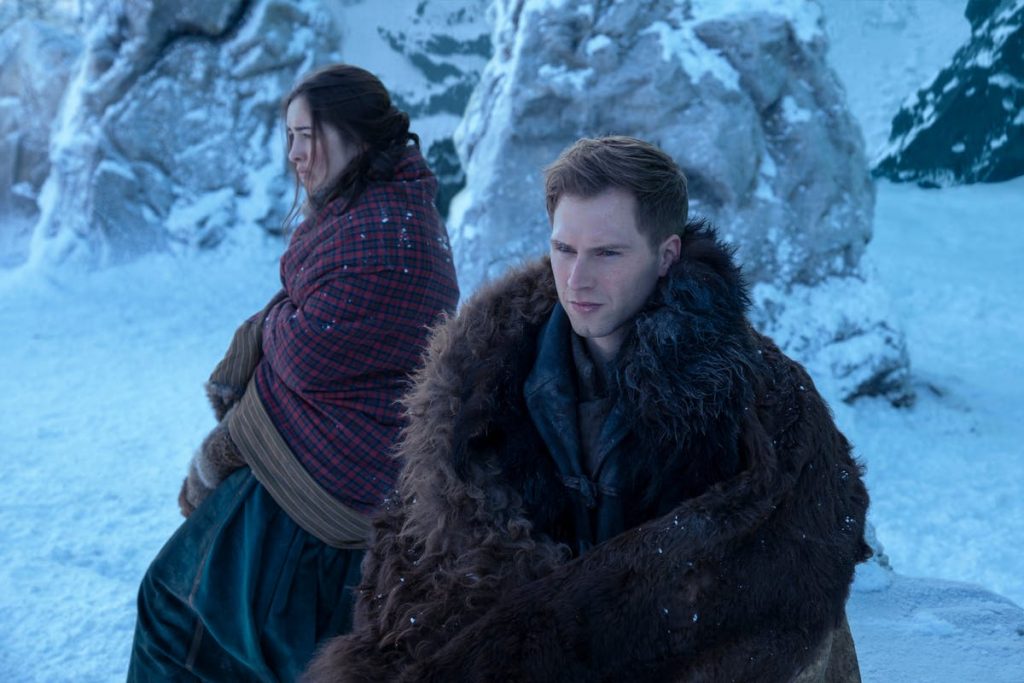 Anyone who enters the Shadow Fold risks encountering dangerous, murderous creatures, and there appears to be no way to eliminate it other than summoning the Sun Summoner, a predicted Grisha. When the girl discovers her best friend in grave danger, she erupts with a strength she had never idea she possessed, leading everyone in the kingdom and beyond to believe she is the savior, destined to end the Shadow Fold once and for all.

Shadow and Bone‘s season finale left a lot of things unresolved, while also setting up some future stories and hinting at more turmoil to come. The second franchise is now in production and is expected to air by June 2022.

for the meantime, Shadow and Bone Season 1  is still available to stream on Netflix. So while the 2nd season is still in the making, you can catch in on the streaming platform! 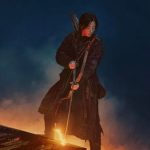 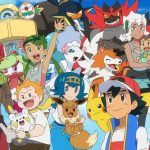