As of late, Netflix has been overflowing with literally out-of-this-world series and films. However, the latest of the streaming giant’s docuseries, Alien Worlds, puts that to a whole other level.

Ever wondered how life would look like in other planets––possibly a couple of hundred light-years from Earth? Luckily for you, the Nigel Paterson-produced four-episode docuseries sheds light on the extraterrestrial civilization––putting the capabilities of man’s sciences to the test. Alien Worlds boasts of documentary footage from all around the globe that exhibits inventive CGI panoramas of what seems to be extraterrestrial landscapes and their creatures. Either way, just imagine Planet Earth but with more sci-fi, intergalactic creatures, and a lot of colors.

Watching Alien Worlds on @netflix and I like it. The series fills me with hope, that there may be life out there in the vast universe.

Premiered on the 2nd of December, 2020, the docuseries is narrated by none other than English actress Sophie Okonedo’s soothing voice––some might even say that it tops David Attenborough’s but I don’t know about you. Throughout the show, she enlightens everyone with facts about the Earth’s different ecosystems and how that could be different in other planets or life forms elsewhere.

Don’t worry, though, it the fiction part does come in large parts when you see four of the non-existent (but wished it exists) planets––the science part comes in the form of gravity and, therefore, a quantifiable reality to say the least.

I’m enjoying this Alien Worlds show on Netflix. Yes the science is explained at a very basic level, but the speculative biology is solid (apparently @TetZoo was consulted!) and really fun.

Alien Worlds is a four-episode long docuseries that zooms in on four different worlds and how life differs from each one. If you’re one to watch something of this kind, make sure you watch the first episode of the docuseries titled ‘Atlas’ and boasts of Nobel-Prize winner, astronomer Didier Queloz.

After a brief segment, Alien Worlds takes off into the most sci-fi docuseries you’ll be seeing in the next year.

Adam Sandler in Netflix's Sci-Fi Drama, 'The Spaceman of Bohemia'? Count us in! 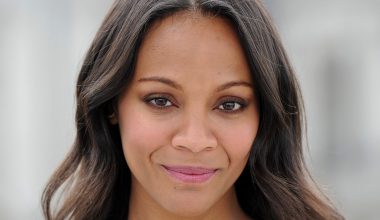 Read More
NNetflix News
What is this?! An all-star team? From the actors to those behind the camera, this movie gets better… 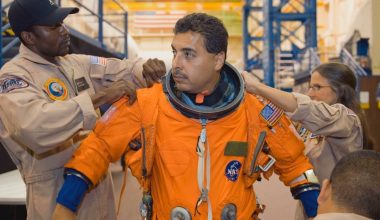 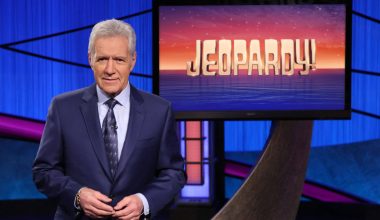 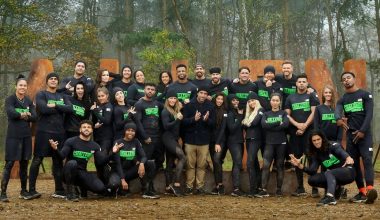 Read More
NNetflix News
Tired of teen dramas? Are you looking for new shows to binge on? What if we told you… 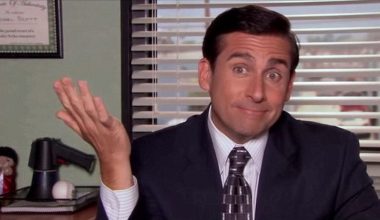 Read More
NNetflix News
Here it is, the darkest of days: The Office will, unfortunately, be leaving Netflix. At the very start of 2021,… 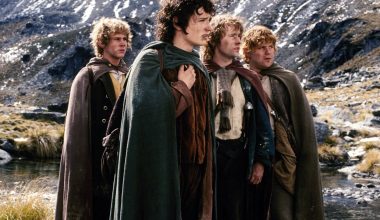