Who doesn’t love a Netflix adaptation? If you do, then you’re in luck! The streaming giant is set to release Leigh Bardugo’s Grishaverse book series, Shadow and Bone, in April 2021.

In January 2019, the fantasy-adventure series was commissioned by Netflix for a live-action with showrunner Eric Heisserer. If there was anyone who would be up for a weird-in-a-good-way series, it would be Heisserer who was Oscar-nominated for Bird Box, Arrival, and The Thing remake.

Alongside Heisserer will be Jeremy Webb, one of the many directors for the first season of Shadow and Bone. Just like Heisserer, Webb’s resume is full of banging titles such as Doctor Who, The Umbrella Academy, Altered Carbon, and a lot more.

Adding to an already incredible crew is Game of Thrones and The Witcher‘s language creator, David J. Peterson. Considering that the Grishaverse also has a fictional language, they got the right man in Peterson.

According to Netflix’s official @NXOnNetflix Twitter account, the first season of Shadow and Bone will officially be released on the streaming giant in April 2021.

You and I are going to change the world. Shadow and Bone is coming April 2021, only on Netflix. pic.twitter.com/5Z8cONCdJD

Reportedly, Netflix’s adaptation of the book series will be inspired by two overlapping series in Bardugo’s Grishaverse, Shadow and Bone (obviously) and Six of Crows. The story revolves around a world that is split into two by just a great amount of darkness where mysterious creatures lurk for human flesh.

Following a young soldier and citizen hailing from the Kingdom of Ravka, Alina Starkov (Jessie Mei Li), the story zooms in on the power she discovers that may finally be able to save her best friend and unite the country. However, the discovered power does behold dangerous energy and General Kirigan (Ben Barnes) is the only one willing to be of aid.

In addition, though the Netflix adaptation will be loyal to its source materials, it is reported that it will be massively different from them.

“The show will be radically different from the books. But in the most amazing way. Will be pretty much a high budget fan fiction,” Bardugo stated.

'Stranger Things' and 'Dungeons and Dragons': Some Wacky Characters, Plots, and a Ton of Fun 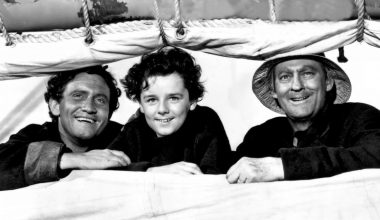 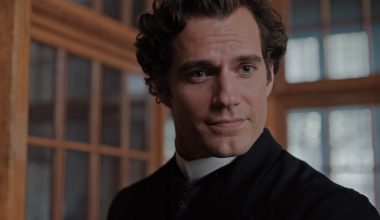 Read More
NNetflix News
Quite possibly, Sherlock Holmes is one of, if not, the most popular fictional characters in the world. If… 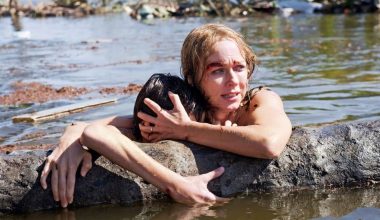 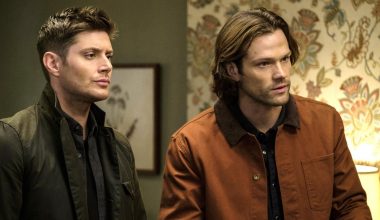 Read More
NNetflix News
Well, well, well, look what we have here. Supernatural has, indeed, wrapped up its final season with The CW. This… 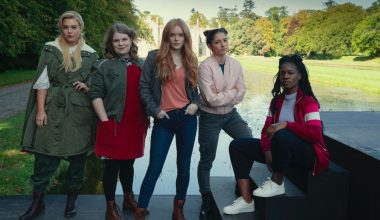 Read More
NNetflix News
I don’t know about you, but I think Netflix’s live-action genre is making a run for it. I… 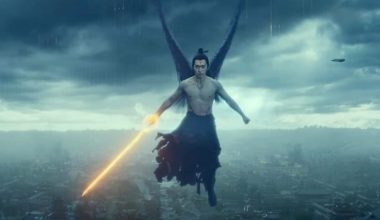 Read More
NNetflix News
There is no possible way for you to go outside of the country during the pandemic. In that…
Follow Sci-Fi Scoop on Google News