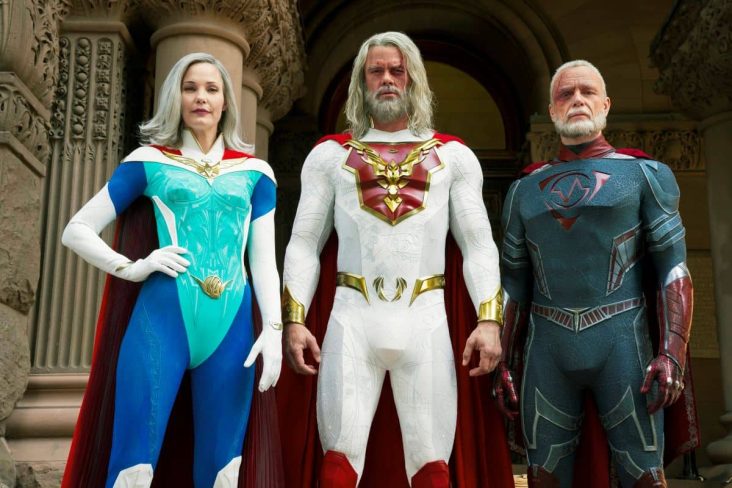 Whoops! Looks like there’s a change of plans on Netflix. Originally, the streaming giant credits the Mark Millar comics-based series to a second season but it’s been reported that the streamer would instead be developing a live-action spinoff series based on another Millarworld creation––the Supercrooks comic. Based on the same universe, the comic zooms in on the super-villains.

What was the announcement about?

On Millar’s Twitter account, he revealed the plans of adapting his and Leinil Francis Yu’s Supercrooks comic into a live-action series. In one of the first few sentences of the announcement, Millar said that it was time to “see what the super-villains are getting up to.” Not every day do you see stories that focus primarily on the super-villains of the universe. If anything, Millar could be up to something here.

He wrote that in any superhero movie, the super-villains are the parts that are fun. To be frank, superhero films have disregarded villainous stories. Though it’s always fun to see the heroes beat the villains, we never get to see what it’s like to be on the other end of the spectrum––what it feels like to be a villain hunted by crime-fighting good guys.

And here’s what hit deep in the announcement. Despite a new project incoming, they’ve made the call to let the cast of Jupiter’s Legacy get a breather and come back to it sometime in the future. You can read the whole announcement below.

Some big news from us on what's coming up next in live-action from Millarworld, peeps! pic.twitter.com/usEuwVNHei

We still haven’t gotten the full details of what Netflix and Millar are trying to do––I mean, that’s if they’re planning to release a full announcement on what’ll happen with the Millarworld series. However, it looks as if Jupiter’s Legacy is being shaped to be an anthology series––something like American Horror Story. Given that the streaming giant has released the series stars Josh Duhamel, Leslie Bibb, and Ben Daniels from their contracts, is it safe to assume that we’ll be given a different cast, title, and story? In any case, what will happen to the series?

In August of 2017, the streaming giant got a hold of Millarworld, Millar’s comic book company. Alongside Jupiter’s Legacy and the future Supercrooks series, Netflix has planned a handful of adaptations based on the publishing company’s IP. Projects such as The Magic Order, American Jesus, Sharkey the Bounty Hunter, Prodigy, Huck, and Empress are all due to become adaptations on the streaming platform.

When is the release date of Supercrooks on Netflix?

The anime adaptation of Supercrooks is set to premiere on Netflix during the latter part of the year. As for the live-action adaptation of the comic book, no news about it has surfaced. Either way, if you’re a fan of Jupiter’s Legacy, then you’ll have to wait and see what the two parties have planned. 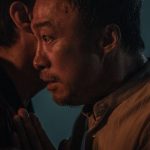 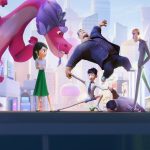