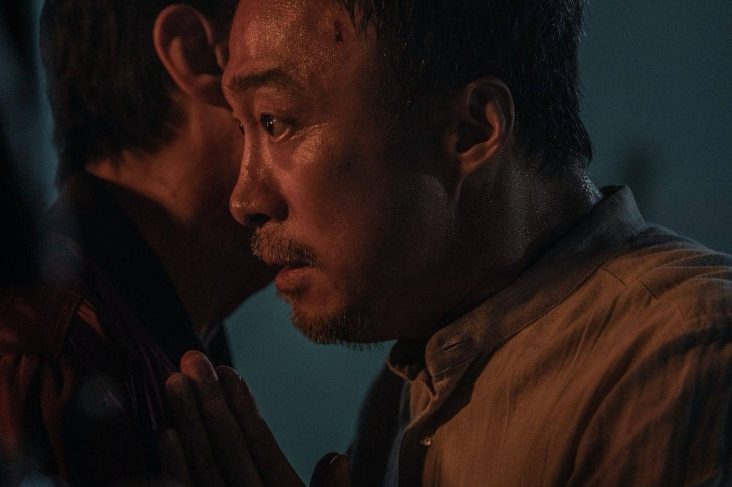 Netflix knows. Netflix knows you love your Korean series secretly (or blatantly). And with that, they know just what to give you. With more Korean content on its way to the streaming giant, a horror-thriller will be headlining the excitement. Here’s everything you need to know about The 8th Night, the next horror film you’ll be watching out for, with its plot, cast, and Netflix release date.

What is The 8th Night all about? 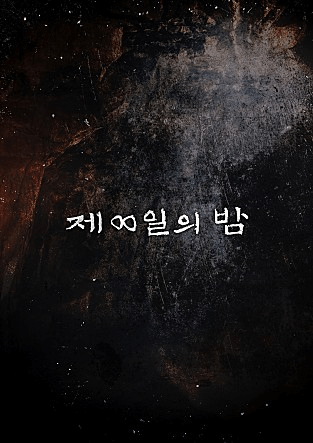 Directed by Kim Tae Hyung (dubbed as the ‘rookie director’), The 8th Night is an upcoming Netflix Original K-Drama horror film set two millennia ago. At that time, two mysterious beings were put away in caskets after wreaking havoc upon the land of humans. A couple of thousand years later, the beings awaken and make an effort to get back their old selves, to reclaim their prime forms. The only ones who can save the world are a monk named Cheong Seok and an exorcist named Park Jin-soo.

Behind the scenes, Gom Pictures and Gogo Studio are responsible for the production of the feature.

When is The 8th Night releasing on Netflix?

The 8th Night is set to release on the streaming giant on the 2nd of July, 2021! It’s not even October and we’re being treated to scary thrillers already. A higher being does exist!

The Netflix Original will be available to stream in 190 countries, so don’t worry about not being able to watch it. Everyone and their grannies aren’t going to miss watching it.

Who are attached to The 8th Night?

Here is the confirmed character list of the main, supporting, and guest actors for The 8th Night:

How long will The 8th Night run for?

Now, this one’s a real doozy. The thing is, two sources have their own runtimes listed for The 8th Night. The wiki page of the movie lists the runtime of the movie as 115 minutes or 1 hour and 55 minutes. On the other hand, we have KMDB (Korean Movie Database) which lists the movie at 150 minutes or 2 hours and 30 minutes.

While two runtimes are easily recognizable as movie runtimes, the problem still exists. However, when you search the movie title on Google, the official Netflix website does pop up and says that the movie runs for 1 hour and 55 minutes. Well, guess we’ll know on the 2nd of July what the real one is. Whatever the case may be or however long it is, we’re still treated to a Korean horror-thriller in the middle of the year. 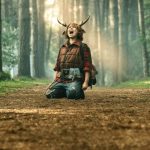 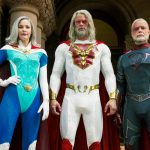