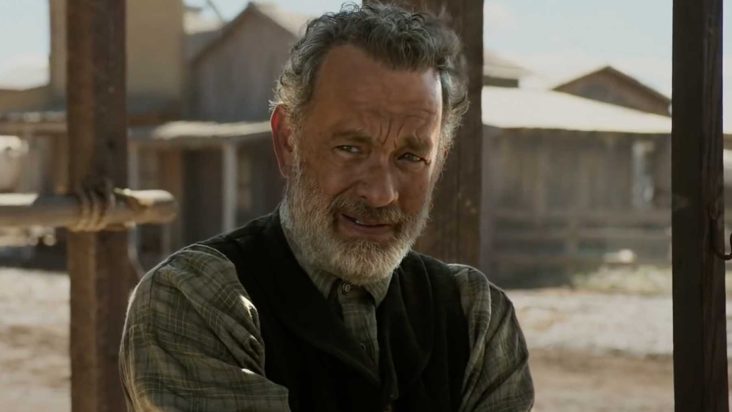 Universal Pictures is selling international distribution rights to their upcoming Tom Hanks and Paul Greengrass film titled News of the World to the streaming giant, Netflix.

I just heard that a movie of the book News of the World is coming out! With Tom Hanks! That brightened my day.

@tomhanks, I’m so excited to see you star in the new movie “News of the World” How does it feel being in your first western unless you count woody from Toy Story. I think you’ll do awesome as being Jefferson Kyle Kidd. Can’t wait to see it in theaters. See you on the big screen.

Universal is adamant in their plans to release the western drama in the various U.S. theaters on Christmas Day. As for the release on the streaming giant and their international reach, the film will likely release in 2021. Though the deal is yet to be final, it is expected to be closed and sold to Netflix soon.

The pandemic has changed the notion of film releases––changing the directions of multiple movies to streaming platforms such as Netflix, Amazon Prime, Hulu, and Disney Plus. As for the expected blockbusters like Marvel’s Black Widow and sought-for James Bond sequel No Time to Die, these movies are still expected to open on the big screen––just at a later time when it’s safe to go to theatres.

It isn’t new for the current age of movies to shift in schedules, however, News of the World proves to be one of the very few titles to still debut theatrically this year. The reason why this is still a possibility is because of Universal’s deal with the world’s biggest cinema chain in AMC Theatres. Within the pact, Universal will be allowed to release new movies on video-on-demand just as long as it’s within weeks of the premier on theatres. In return, of course, AMC Theatres will still be getting a cut of the digital profits.

According to Tom Hanks, his character in News of the World is a driven and emotional storyteller.

“I love listening to a great story as much as I like telling one, and that’s why I was so excited about playing Captain Jefferson Kyle Kidd,” Hanks previously said. “He is moved by the pursuit of the truth.”

If Tom Hanks said so, then it is believed to be so. Though the deal is yet to be final, there’s no reason for excited fans to be unhappy about it. Look out for this one, people! 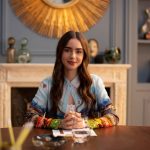 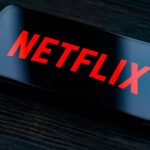