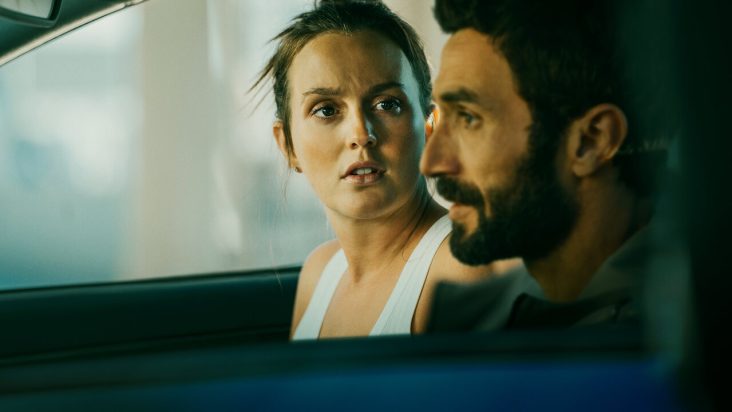 With twists and unexpected turns everywhere one turns, this crime thriller movie is sure to keep you at the edge of your seat.

Netflix released the YouTube trailer of The Weekend Away on February 9, and it sparks anxiety, mystery and suspense as two best friends’ vacation goes horribly wrong. Watch the trailer video below:

The Weekend Away is based on the bestselling novel of the same name by Sarah Alderson and is directed by Kim Farrant. Alderson also acts as the film’s executive producer alongside Kari Hatfield. Other producers include Ben Pugh, Charlie Morrison and Erica Steinberg.

Starring in the dark mystery film is Leighton Meester as the protagonist Beth and Christina Wolfe as Beth’s best friend Kate. Others featured in the film are Amar Bukvic as Pavic, Ziad Bakri as Zain and luke Norris.

When Will The Weekend Away Premiere

The movie will debut on Thursday, March 3 2022 on Netflix. The streaming platform announced the film’s official release date last night on Twitter, saying, “Miles from home. Trust no one. Suspect everyone. Leighton Meester stars in THE WEEKEND AWAY, March 3.”

Miles from home. Trust no one. Suspect everyone. Leighton Meester stars in THE WEEKEND AWAY, March 3. pic.twitter.com/O6Go1Dmakn

The movie’s trailer upload on Twitter already has 1 million views after only a day! It seems like The Weekend Away is eagerly awaited by many.

Two best friends, Beth and Kate, decide to take a weekend getaway in Croatia. Beth is married with a baby, but Kate is single and wants to savor every bit of their vacay together. They go on a girl’s night out to a nightclub where numerous men begin to make moves on the duo. But Beth refuses as she is married and decides to head back to their hotel.

After that night, things start to take a dark turn as Beth wakes up to find Kate missing. Her friend’s body is found and Beth goes for viewing without a clue of what happened on the night of Kate’s disappearance, nor whether she was murdered or it was an accident.

Being the first suspect, the police withhold Beth’s passport. The two had engaged in a heated argument on the night Kate when missing. Beth then begins her own investigation to unveil the real killer(s) and find an alibi.

The movie will make you suspect everyone you engage with on your next trip abroad. 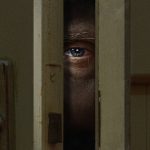 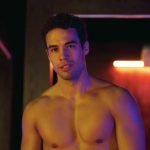