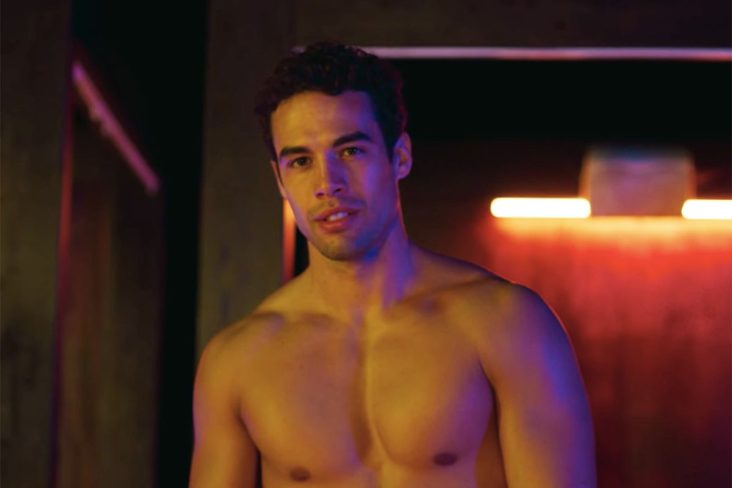 The drama of the Spanish Magic Mike like strippers continues to unfold in the second run of Toy Boy on Netflix. All eight episodes of the second season of the sexual thriller series dropped on Netflix on Friday, February 11, and they pack more sex, more drama and more hot male bods.

What Unfolds in Toy Boy Season 2?

The show’s lead, Hugo Beltrán, a young stripper, has so far been able to find his alibi for the murder of Philip Norman. However, the enemies he surmounted in the previous season now want him to pay his dues.

Triana faces death because of the bombing, and Hugo is on the hunt to find whoever did it. Stay tuned to find out who it was.

Though the Medina and the Rojas seemed to have buried the hatchet, their wounds are still fresh. Benigna takes on the role of keeping the Medina-Rojas from blowing up, pending the retirement of Commissioner Zapata. Meanwhile, Macarena joins a rehab facility to curb her sex addiction.

The Toy Boys join the One Percent Striptease club in Marbella on hearing rumors that Triana’s murder is connected with the club. As a result, the Toy Boys want to uncover the truth.

The Italian brothers who run One Percent, El Turco and Rania, strive to keep their club’s secrets hidden. All this and then some could set up the plot for season 2.

Who Appears in Toy Boy Season 2? 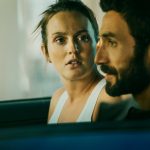 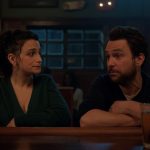