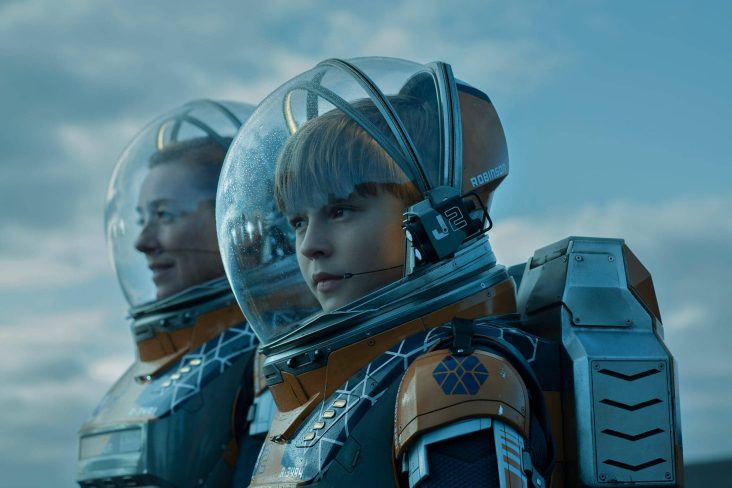 The third season of Netflix’s Lost in Space will premiere at the end of 2021. Because the pandemic postponed filming in 2020, the release date has been pushed back. The second season premiered at the end of 2019, and after over 18 months of waiting, fans have been getting impatient for season three.

The series, which debuted in April 2018, follows the Robinson family in the year 2046, when humanity’s survival is endangered by an asteroid. Officer Hastings and an army of robots attacked the family in episode 10 of season two. When the family discovers Fortuna, a ship that has been missing for 20 years, the series leaves viewers wanting more. So, when will Season 3 be released, and what is the hold-up?

Before you scroll further, let me remind you that we’d be dealing with SPOILERS! It’s advised that you watch the first two seasons before progressing.

Before we get into what we can expect from season 3, let’s take a look back at the season 2 conclusion, “Ninety-Seven.” Judy, Will, and Penny were all able to get away from the invading robot army. The Jupiter Transport transporting the children coming into contact with the Fortuna, the long-lost spacecraft described throughout Lost in Space, is one of the larger cliffhangers remaining from season 2. For a moment, some fans have speculated that Grant Kelly may still be alive, while others have speculated that Netflix may resurrect some of the original cast members for the final season.

We can assume that we’ll be on a new planet for the length of season 3 because we know the series is changing filming locations. For the time being, all we know is that they’re in an unknown star system. Another major question we have from Season 2 concerns Dr. Smith. Despite the fact that the character’s life appeared to be over, her body was never found. We just can’t think that was her final demise and that she could make a comeback. We’ll probably find out what happened to Maureen and John, who were last seen in the robot stack.

The sci-fi series’ third season will be its final installment. Because it is based on the 1965 television series of the same name, it is likely that it will follow the plot of the original show.

Although there is no official release date yet, Netflix has stated that it will be in 2021. Season one launched nine months after filming ended in July 2017, while season two premiered eleven months later. Based on this, we might anticipate a delivery d 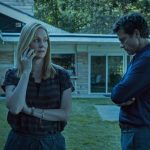