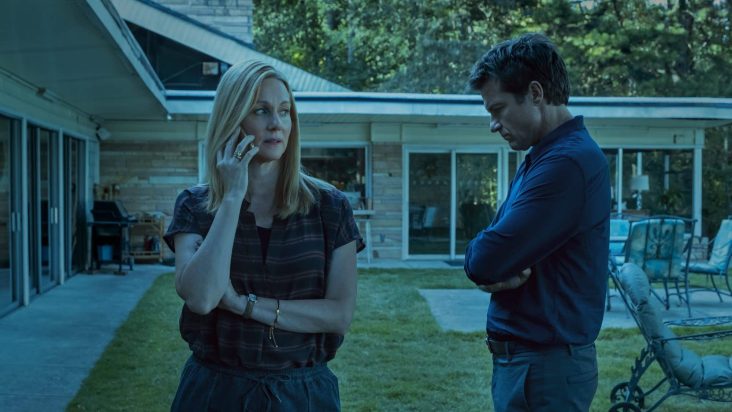 Ozark, the Primetime Emmy Award-winning Netflix crime thriller program, is getting a fourth season. The series was created by Bill Dubuque and Mark Williams, and it was composed by Saunder Jurriaans and Danny Bensi. The first season, which premiered on July 21, 2017, contained 10 episodes, while the second and third seasons had a similar number of episodes. The fourth season of Ozark is currently in the works, and here’s everything you need to know about it.

After everything Ruth (Julia Garner) did to help Marty (Jason Bateman) and the Byrdes develop their laundering empire, audiences were horrified by Ruth’s (Julia Garner) eventual demise in Ozark’s third season. After Wendy approved the death of Ruth’s brother, Ben, Ruth became estranged from the family, resulting in a terrible separation. Ruth eventually moved in with her cousin Wyatt and his older lover Darlene on her estate. Ruth, on the other hand, appears to be seeking for a new career, but she’s actually in prime position to become Season 4’s main villain.

Marty has always managed to get himself out of sticky circumstances and terrible business dealings, whether it was with the Navarro cartel or local rivals. He can talk his way out of problems, manipulate numbers to persuade people to join his side, and use deception and charm to persuade people to believe in the dreams he’s selling. I believe Ruth, Marty, and Wendy will reunite in the future, but things are just going to become worse in the meanwhile.

Ozark season 4 has yet to receive a trailer from Netflix. We’re hoping to learn more about it in the coming months. With so much riding on this last season, you can bet Netflix will begin marketing it as soon as possible.

Keep an eye out for more Ozark season 4 news! We’ll be sure to keep this updated when new information becomes available! 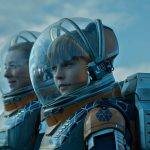 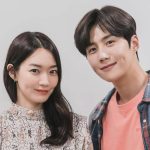