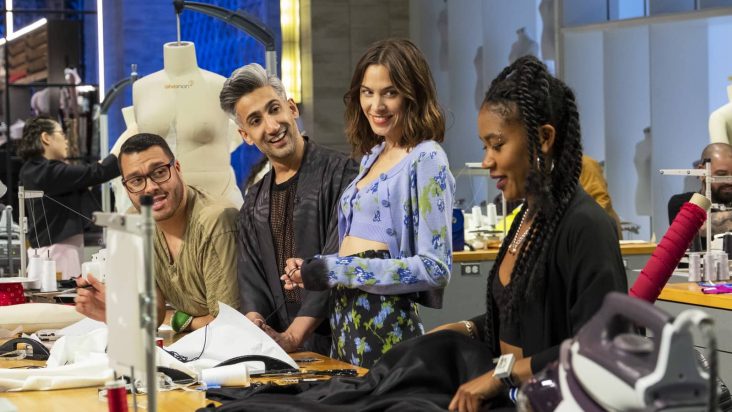 Fashion fanatics are glad and pleasantly surprised to know that Next in Fashion will return for a second run on Netflix. What’s more, Gigi Hadid will take over the co-hosting role from Alex Chung, who worked with Tan France in the competition series’ first season.

On January 31, Netflix announced the show’s return on Twitter, retweeted by Hadid, complete with a picture of France alongside Hadid.

Next in Fashion is coming back — and this season, @TanFrance's co-host will be the iconic @GiGiHadid! pic.twitter.com/85ALF47xal

Most fans are excited about the show’s return, considering that it had been canceled after only a few months’ run pending its release in January 2020. Others expressed their disappointment over Chung’s departure, lauding her great chemistry with France, but they eagerly await to see Hadid at work.

When Will Next in Fashion Season 2 Premiere?

The streaming company hasn’t announced the show’s official release date. But since the series is just in the initial stages of production, we expect its return in late 2022 or early next year.

What Is Next in Fashion About?

The reality show is a fashion design competition following designers from around the world competing for a grand prize. The previous season saw an accolade of $ 250,000 and a collection debut on the lavish fashion retailer website Net-a-Porter.

The show’s first season aired for ten episodes, whose winner was Minju Kim, a South Korean fashion designer recognized for her bold printed-womenswear.

Next in Fashion’s Critical Acclaim

The show was well-received, earning 88% audience likeability, 73% rating on IMDb and 85% Rotten Tomatoes score. The new talent display and the host’s winning chemistry were the most striking aspects of the series. 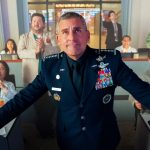 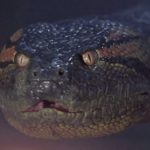