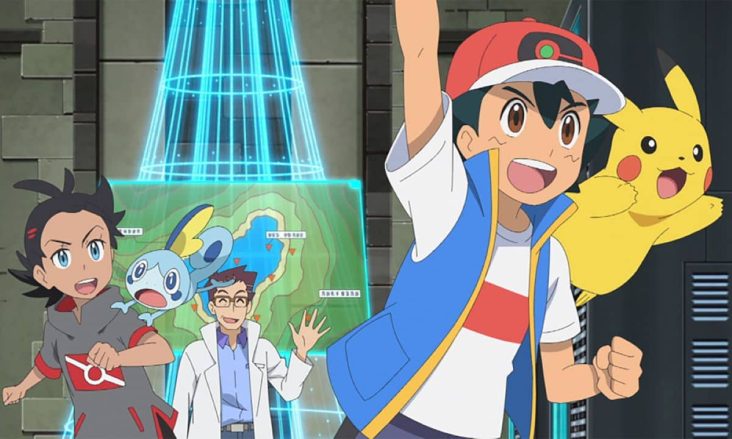 Undoubtedly, one of the best franchises to ever grace the world is Pokémon. From its television series and movies to trading cards, stuffed toys, and games, the franchise has become, arguably, the biggest one. The most impressive thing is that they’ve been doing this for over two decades. Now, the franchise is slowly building its pace to keep up with the ever-evolving world of entertainment––especially on Netflix.

What is Pokémon Master Journey: The Series all about?

Without thinking, maybe you still would’ve known that Ash Ketchum is back to his old main character shenanigans. Although this time, he’s finally achieved his dream of becoming a Pokémon master. As ash returns to Pallet Town in Kanto (a town we’re all too familiar with for our own good), Ash makes friends with Goh––a trainer pretty similar to our favorite Pokémon protagonist. The pair was hired by Professor Cerise to travel the world and research on different Pokémons for his laboratory. Along the way, Ash climbs the rankings while Goh adds more Pokémons to his Pokédex.

It doesn’t get any more Pokémon than that, does it? 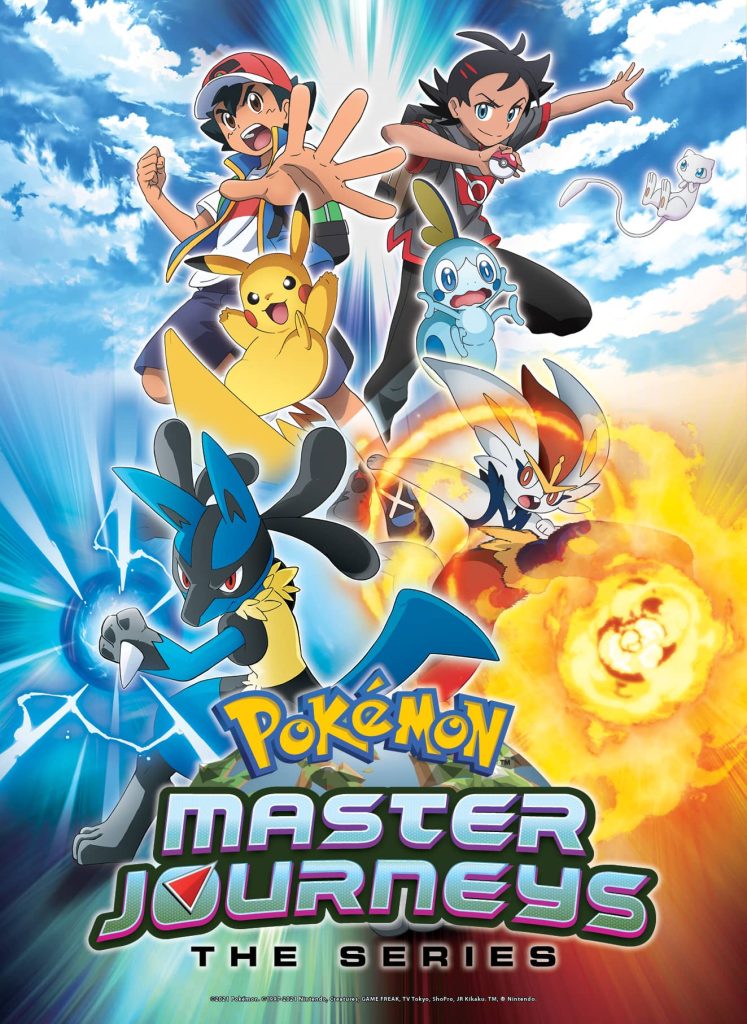 With 2020 and 2021 being some kind of resurgence to the franchise, and I’m talking about Pokémon cards and the anime, Pokémon Master Journeys: The Series is quite the spectacle not only for the fans but for the streaming giant as well.

When and where is the Pokémon Master Journeys: The Series airing?

Currently, the show is airing in Japan and boasts more than 20 episodes already. As for the international release of the anime series, it was already confirmed for Summer 2021––it’s just that there’s no news on which streaming service or production house will be getting the distribution rights for the latest iteration of the anime.

Imagine, 24 seasons of Ash Ketchum wanting to be the very best. I mean, he’s already done it but I guess there’s just more to do in the Pokémon world these days. Both Ash Ketchum and Pikachu will be back for a new adventure this year, though, and will be distributed this summer. Additional releases, on the other hand, will happen all throughout the year and all throughout the globe.

“With the rapid success of the series, it wouldn’t be too Farfetch’d (see what I did there?) to expect the sixth part to come to the streaming giant. Episode 61 of the series, meaning the first episode of the 6th season, is slated to premiere in Japan on the 9th of April, 2021. With that being said, we can expect that Part 6 of the anime will come during the latter months of the year––possibly September onwards.“ 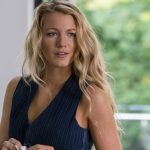 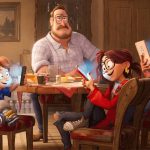