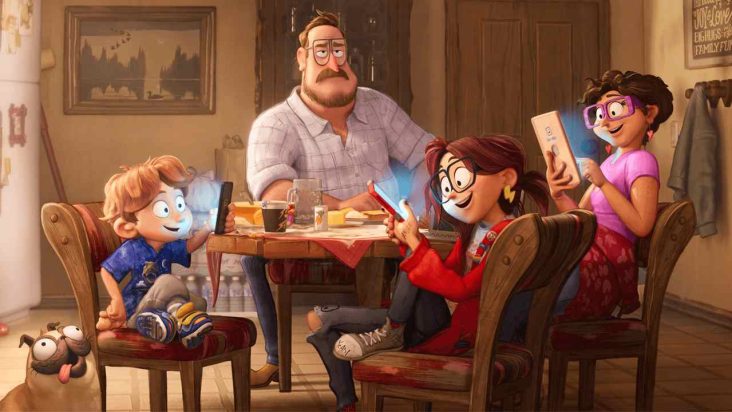 The Mitchells vs. The Machines Plot and What We Could Expect in Part 2

The story follows an ordinary family whose vacation is turned upside down when they find themselves in the thick of a massive robot attack, compelling them to become humanity’s last hope. They’ll have to band together and save the day in the most bizarre of ways conceivable, culminating in a laugh-out-loud family-friendly affair that subscribers will certainly enjoy.

The Mitchells vs. the Machines conclusion does not immediately set up the Mitchell family’s next adventure, but it does leave the door open for more. The Mitchells are able to destroy PAL, an advanced AI that has taken over humanity. Katie and her family defeat PAL with the help of two reprogrammed robots, Eric and Deborahbot. This frees all of the humans held captive by the wicked machine, and the Mitchells become heroes. This, however, does not prevent Katie from attending college as planned. She is reunited with her family, as well as Eric and Deborahbot, at the close of the film, as they go on a new trip to Washington, D.C. If the Mitchells get into further problems on their latest road trip, this might lead to The Mitchells vs. the Machines 2.

At this time, neither Netflix nor Sony Animation have revealed plans for a sequel to The Mitchells vs. the Machines. The excellent response to the first film indicates that the studios may be interested in pursuing another adventure. Even if they didn’t look like apparent success stories, Lord and Miller’s films had a great track record of launching franchises. Cloudy with a Chance of Meatballs had a sequel, but there’s no sign of a Cloudy with a Chance of Meatballs 3 in the works. The popularity of The LEGO Movie inspired two sequels, while Spider-Man: Into the Spider-Verse has a sequel and at least one spinoff film in the works. Given their track record and the film’s excellent reaction, there’s reason to believe that a sequel to The Mitchells vs. the Machines will be made, even if nothing has been confirmed yet. 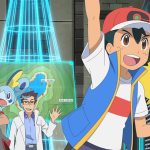 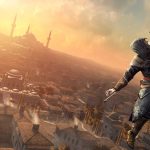