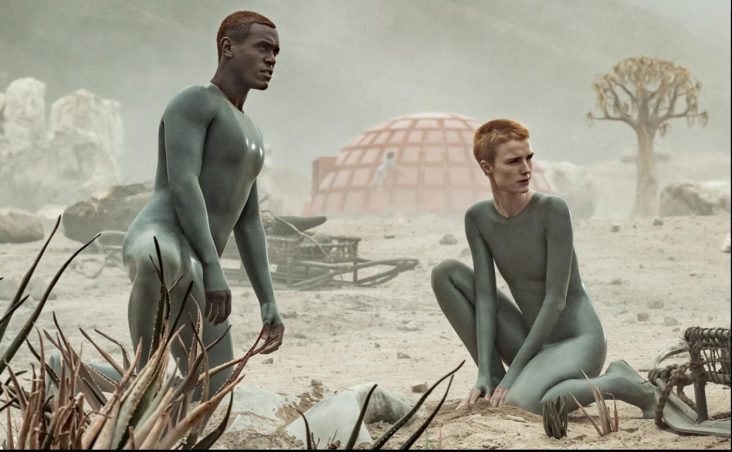 The Ridley Scott-directed epic not only shared its name with a half-decent U2 song when it initially premiered on WarnerMedia’s new streaming service in 2020, but it also prompted a slew of intriguing issues. What are the wolves’ names? Are they Mother, portrayed by Amanda Collin, and Father, played by Abubakar Salim, the androids in charge of keeping a small group of young people safe on a distant planet? Or are they the two opposing factions — atheists and Mithraics – whose battle has robbed subsequent generations of a beautiful future?

Raised By Wolves appears to be doubling down on its fondness for unexpected surprises, evolving lore, and relationship conflict. However, there are a few minor concerns for caution. Sue, played by Niamh Algar, has been pushed aside so far, as she is unhappy living with Mother and Father and unwelcome among her former Atheist friends. Then there is the quite real possibility that Raised By Wolves is preparing for another high peak act. They may have just gotten off the ground in Season 1, but by introducing additional people, threats in Season 2, they’ve made their task even more difficult. Will they be able to pull it off once more? Will they drop one of the many whirling balls they have?

In just about any event, when the first two episodes of season 2 broadcast on HBO Max on Thursday, Feb. 3, Raised by Wolves will drill down into the paradoxes of its moniker. The title of the show, according to series creator Aaron Guzikowski, is as appropriate as ever. Following that, episodes will air regularly on Thursdays. 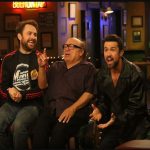 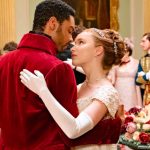