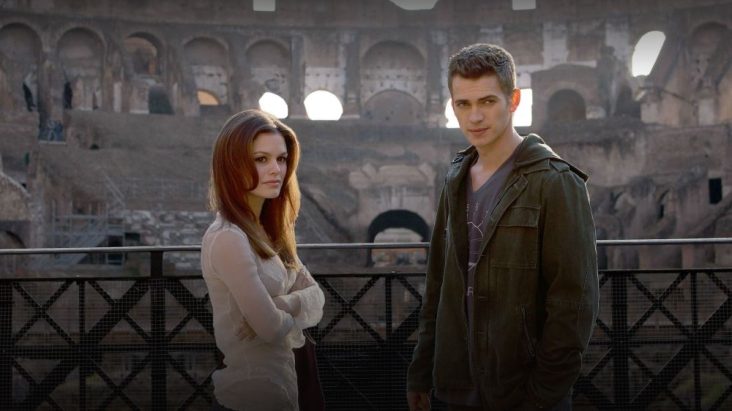 If you’re a college football fan, and want to get all of the best SEC football coverage as possible, you can easily do it while also kicking cable to the curb.

With the season heading closer and closer to starting, fans are eagerly waiting to see how their favorite teams are doing, but are you going to be able to watch your favorite sports analysis channels and even see all of the games on these streaming services? The response would be a loud “Yes!” especially as the streaming scene gets more and more competitive. Each streaming service is looking to appeal to different audiences, however, so what does a college sports fan need to watch the SEC Network without cable?

When streaming services first rose to prominence, a common reason people decided to stick with cable was to make sure they don’t lose their favorite channels, and this went double for sports. Now in 2021, however, many streaming options not only have sports, but more than ever before, and some streaming options prioritize them over all else. With that in mind, here’s a look at how you can watch the SEC Network without cable.

“Hulu has live sports” might be something you’re tired of hearing and seeing everywhere, but it’s true! Hulu is the best option for watching sports at the moment, and so it’s only natural that they would have the SEC Network for viewers as well.

Hulu keeps things simple without making subscribers make concessions on what channels they are willing to give up. For $64.99 a month, you get the SEC Network as well as tons of other sports channels, such as:

That’s a lot of options! Hulu has long since been the go-to option for disgruntled cable users looking for a switch and it’s easy to see why. They have a fantastic On-Demand library, a competitive price, and a mouth-watering selection of channels for sports fans. If you are someone looking for the most efficient plan, this is most likely it.

AT&T will also scratch the itch for sports fans, but it will come at the expense of a higher monthly bill. AT&T has 5 packages to mull over, with the cheapest starting at $69.99 monthly. Unfortunately, to get access to the SEC Network, you are going to have to be willing to spend a bit more, as it isn’t available for less than $84.99 a month.

What do you get?

For the price, you will get:

AT&T TV has come a long way since it replaced AT&T Now a while back, and now offers an all-around great package that rivals any of its competitors. Unfortunately, the price point is much higher than others that offer the SEC Network and a similar package at around $60 to $70 a month. You can’t go wrong with AT&T, but if price is an issue, there are other options.

Youtube used to be the king of funny internet videos, but now they have their own streaming service that has become incredibly popular as of late. As any Google product is, the streaming platform makes everything easy to find, and even their business model is easy to understand.

Youtube TV comes in with a single package at $64.99, identical to Hulu. For the price you get over 85 channels, including the SEC Network and many other sports channels like:

This impressive selection makes sure that you will not only have access to the SEC Network, but also almost every major sports channel out right now. Youtube TV has also grown a lot since it was first launched 4 years ago back in 2017, and they now boast great device support too, being able to stream on Smart TVs, video game consoles, and much more.

fuboTV has long been focused on a strong sport’s package, and with recent deals made with ESPN, that is truer than ever. They have three packages, but to get a good sports package and get the SEC Network, you only need to pay for their base package, dubbed “Family”.

Along with the SEC Network, this plan also gives you access to 114 channels, 3 simultaneous streams, and 500 hours of DVR space. All of this for only $64.99 is a competitive deal that won’t leave you feeling like you’re overpaying.

Sling TV has long since prided themselves on running a streaming service for far less than other competitors, and right now it is the cheapest way to watch the SEC Network.

Sling has two packages; both are $35.00 a month, and both offer a variety of channels, however, one is more geared toward sports and the other more towards news.

Sling Orange is the option you are going to want here, since you will get access a great variety of sports stations.

Sadly, this does not include the SEC Network, but that doesn’t mean you won’t have it. The SEC Network is available for an extra $10 a month, and also includes.

You will be getting a bunch of channels for that extra $10, including some that aren’t even available on other options on this list. So even at $45.00 a month you are still getting tremendous value compared to the competition, but expect to be missing out on a fair amount of popular stations with this option, especially those in local networks and news. 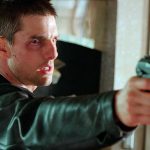 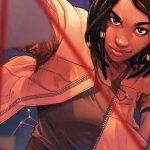