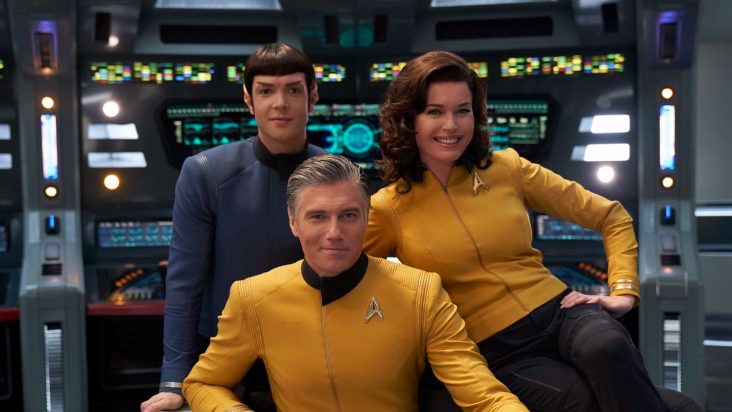 If we’re talking sci-fi, there’s nothing more sci-fi in this world than the Star Trek franchise––or any title that starts with a “Star” at this point. Either way, we’re happy to say that all systems nominal on Star Trek: Strange New Worlds. The live-action series is the latest of the franchise and it will be heading towards the direction of Paramount+.

What is Star Trek: Strange New Worlds all about?

Star Trek: Strange New Worlds will be focusing on the adventures of Captain Pike (Anson Mount), his right-hand (or the second-in-command) in Number One (Rebecca Romijn), and science officer Spock (Ethan Peck). Their journey in the U.S.S. Enterprise will happen a decade before the events of The Original Series––a whole era before James T. Kirk wore his captain hat and served as one of the most decorated Starfleet captains in history.

The trio will be reprising their roles from the second season of Star Trek: Discovery with more arcs tackling the characters’ emotions as the season comes back in full circle to the original roots of Star Trek––adventures, new worlds, unseen planets.

Also, can I just say how ironic it is for Number One to be the second-in-command? Gosh, I really do love me some Star Trek characters.

Who are attached to Star Trek: Strange New Worlds?

First of all, the announcement of the news was done through a video that boasted of the stars of the series in Anson Mount, Rebecca Romijn, and Ethan Peck. However, it wasn’t just that. It was also announced that the series has gotten a bigger family with the latest additions of Babs Olusanmokun (Black Mirror), Christina Chong (Doctor Who), Celia Rose Gooding, Jess Bush (Playing for Keeps), and Melissa Navia (New Amsterdam).

Seen below is the video that starts off with a familiar line all Star Trek fans will know the very second they hear it––a well-known refrain recited by part by each actor, of course, it’s the introductory speech that serves as the beginning of every episode of the original Star Trek series. Mount even added later in the video, saying: “We’ve started. We’re in Toronto. We’re in production.” Peck, on the other hand, said that production is “officially underway.”

Not a bad way to tease the start of production, huh?

Akiva Goldsman and Henry Alonso Myers will be the co-showrunners of the series with Jenny Lumet serving as the co-executive producer of the series.

When and where will Star Trek: Strange New Worlds stream?

Like we’ve said, Star Trek: Strange New Worlds is slated to premiere on Paramount+. However, since the series is still in its early stages of production, don’t expect a release date anytime soon.

Star Trek: Strange New Worlds will join a strong lineup of Star Trek shows as they stand alongside Star Trek: Discovery and Star Trek: Picard. Not only that, but the franchise also flaunts suave animated series in Star Trek: Lower Decks and Star Trek: Prodigy.

Whatever the case may be, the franchise is getting bigger and bigger––just when you thought the peak was over 50 years ago. That’s the power of the franchise. It looks as if when your title starts with a “Star,” you’re bound to continue the franchise for over 40 years. Either way, weebs and fans all across the globe are happy that the Star Trek franchise lives on.

If you’re itching for more Star Trek content, make sure you’ve subscribed to either Paramount+ or CBS All Access as they have the right to distribute some of the newer content from the franchise––plus it gives you something to do while waiting for Star Trek: Strange New Worlds and Star Trek: Prodigy. 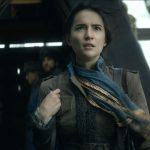 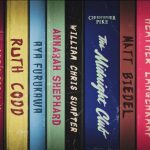