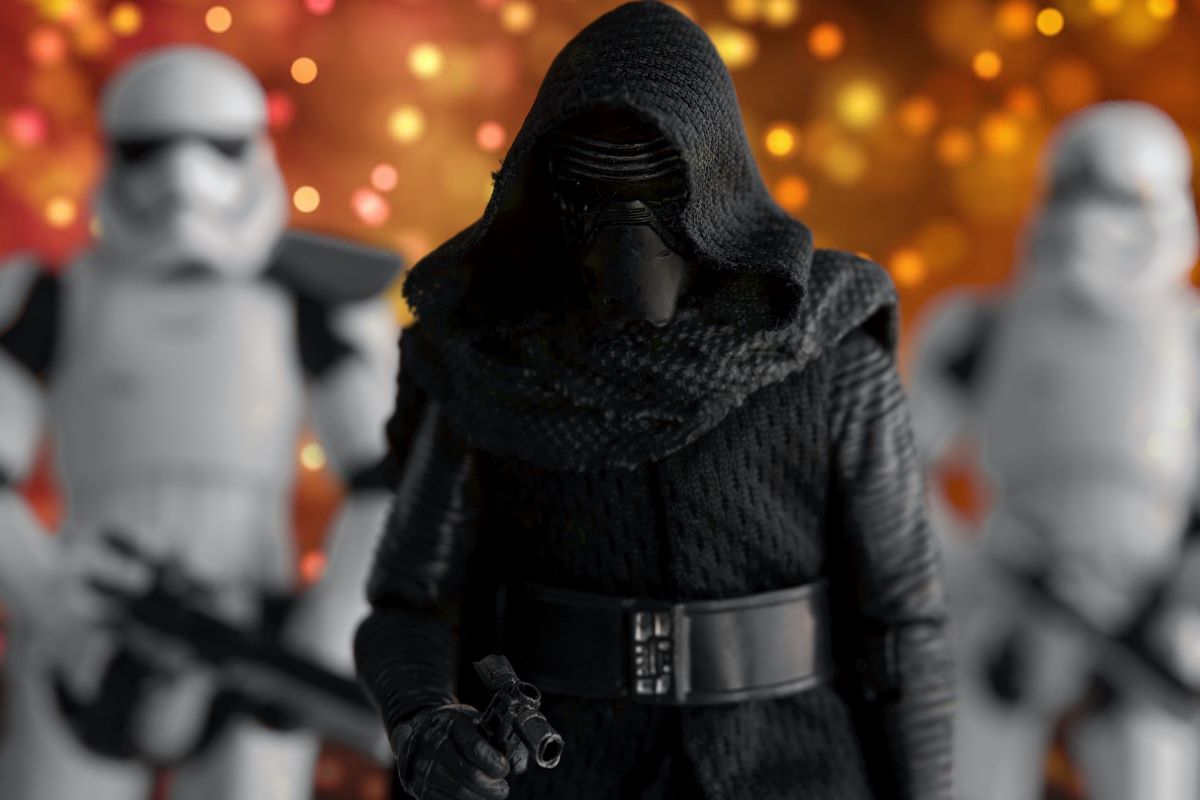 A Complete Guide To All The New Star Wars Releases

Covid-19 may be wreaking havoc on your holiday season, but for Star Wars fans Christmas has come early.

Disney’s investor day announcements were so full of unexpected bombshells that even the most dedicated fans may have lost track. So here’s a list of everything we know about upcoming future releases.

We didn’t have enough time to talk about Rian Johnson’s film trilogy or Kevin Feige’s project. Stay tuned to SciFiScoop.com for more details.

I left the UK and got lost in the world during the midst of a global viral pandemic.This should be a sci-fi film but it's actually my life 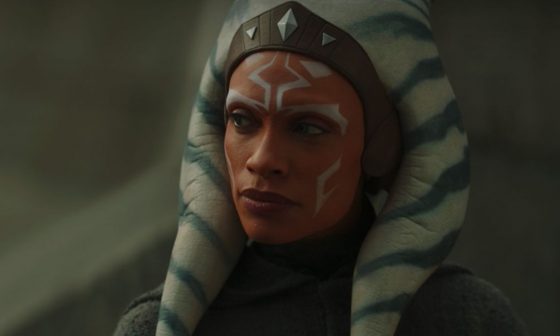 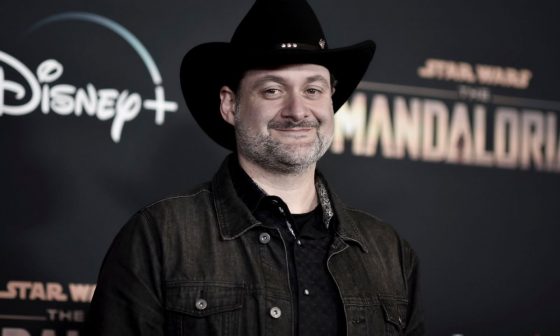 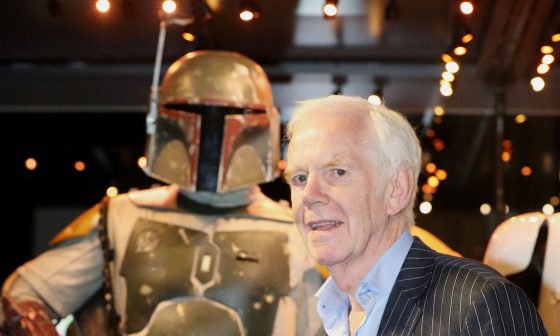 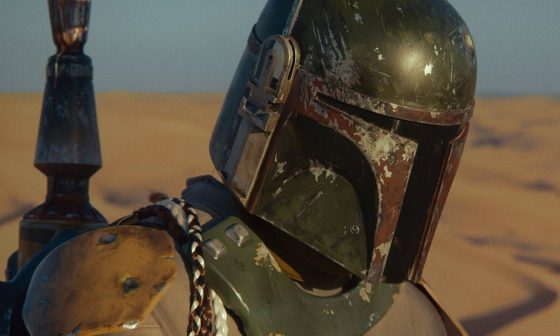 Read More
SStar Wars
Passion is characterized in many ways. Some do it through speech, dance, sports; some, however, do it through…
Follow Sci-Fi Scoop on Google News